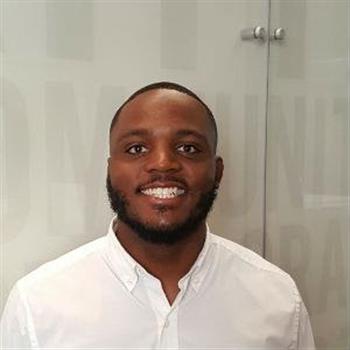 Travis Freeman joins Campus International's new Upper School as the former dean of students of the middle grades at the Lower School. He has also previously worked with students in an instructional / administrative role at Ginn Academy and Thomas Jefferson International Newcomers Academy. Mr. Freeman's passion is working with students, and he has worked as a motivational speaker in various athletic camps and community events. Mr. Freeman is a graduate of Glenville High School, and had a successful career as a scholar-athlete in college, starting four years at middle linebacker for Ball State University. He brings this expertise to a part-time role as Co-Athletic Director.

You can add a copyright statement or legal disclaimer in this area if necessary.
Copyright © 2002-2021 Blackboard, Inc. All rights reserved.