6/21/2016
Seventh-grader Angely Rios wants to create an invention that makes water cleaner and safer for drinking.

The Luis Muñoz Marín student was inspired by a video she watched at Camp Invention, a summer program packed with hands-on, STEM-based activities.

Rios is one of 24 campers who spent last week at the school tinkering with cricket robots and building prototypes for an eco-friendly theme park. The campers rotated through four unique modules each day to build creativity, strengthen problem-solving skills and get inspired to create the next big invention.

The camp, sponsored by Ford Motor Company and The Char and Chuck Fowler Foundation, is designed to introduce middle-school students to STEM in an accessible way.

The campers dismantled keyboards and radios to examine the design. They shrieked as they watched a live frog eat a cricket.
One day, the campers created a “Crickobot” using a solar-powered motor circuit and cheered the robots as they battled a mechanical spider. The next day, campers teamed up to use physics to engineer a system that sent their "Crickobot" flying across the room.
“[The camp] was structured in a way that they can explore while having fun and not having strict rules upon them like a daily classroom,” said Jeannine Bogielski, a Luis Muñoz Marín teacher who directed the camp.

Rios said she went home after the first day of camp and brainstormed possibilities for future inventions.

“It was mostly things that I would want, but then I thought of the people that need stuff that people haven’t created yet,” Rios said. “We do need clean water to drink and take a shower, and I thought, 'You know what? Maybe someday I can help and make something like that.' ”

Camp Invention is one way the District is working to bring more STEM-focused programs to Hispanic students and those who attend or live near Luiz Muñoz Marin, a dual-language academy.

Jael Aguilar is the site coordinator at Luis Muñoz Marín and helped bring the camp to the school. She praised the program for exposing students to new science and technology concepts.

Aguilar, who also is part of the Hispanic education advocacy group Esperanza, said she also hopes the teachers who ran the camp learned new and creative ways to teach STEM skills during the school year.

Karen Blackshire, a Luis Muñoz Marín teacher and camp guide, said Camp Invention was especially beneficial to special-needs students, who worked alongside their peers all week. The interactive nature of the sessions made it easy for special-needs campers to keep pace.

“Because it’s hands-on, they’re able to produce the same product and able to get the same concepts as every other kid in here,” Blackshire said.

Tim Sisson, CMSD’s K-12 STEM coordinator, said he hopes to make Camp Invention a District summer program staple. Plans are also in the works to bring Club Invention, an afterschool program with elements similar to the camp, to K-8 schools across the District.

For students who missed the first program, another camp is set for July 18-22 at George Washington Carver School, 2200 E. 55th St. Parents can register their children by calling Tiffany Allen at 216-404-5616. 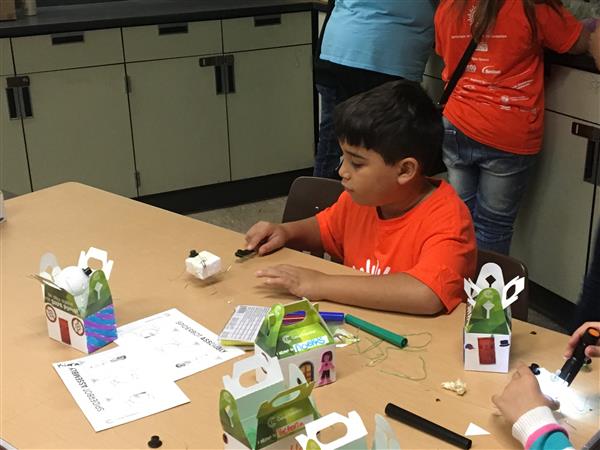 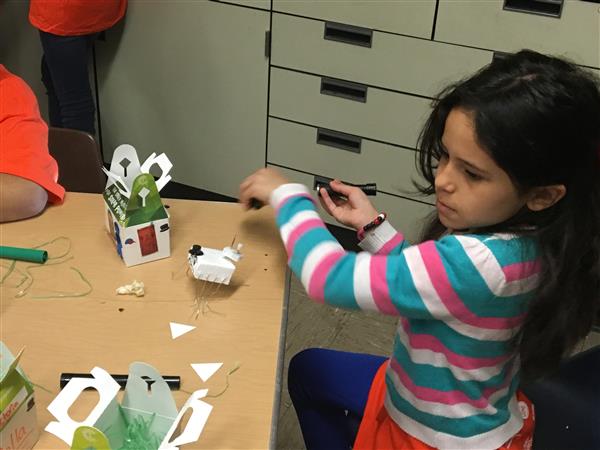 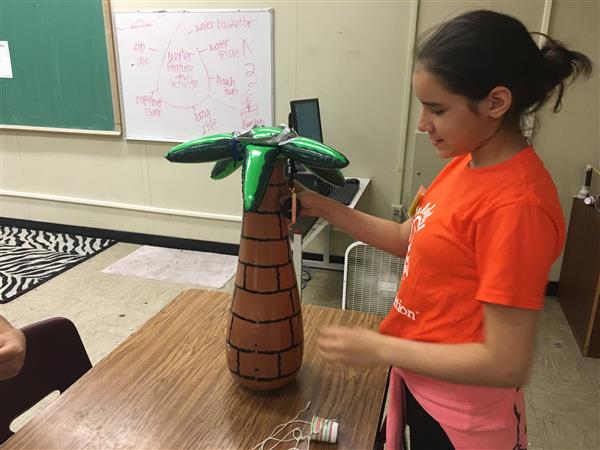 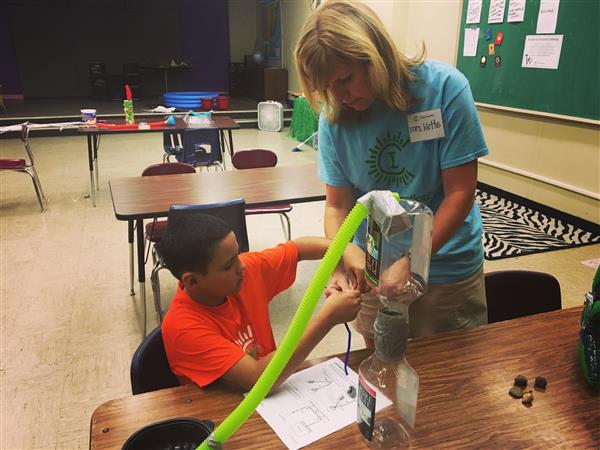