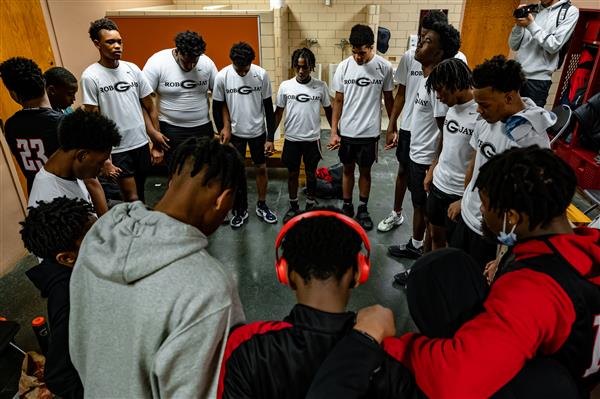 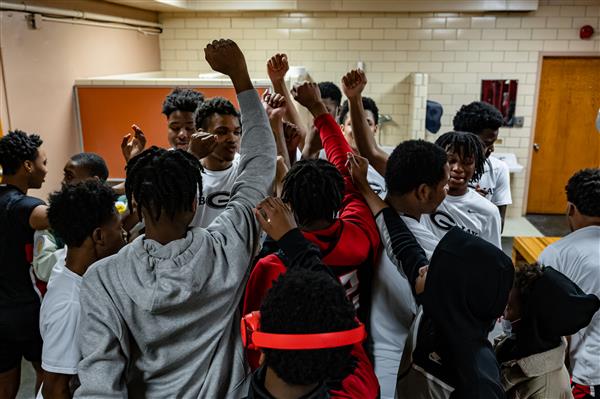 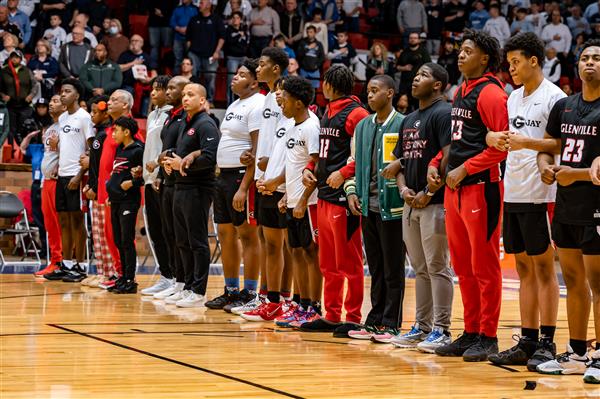 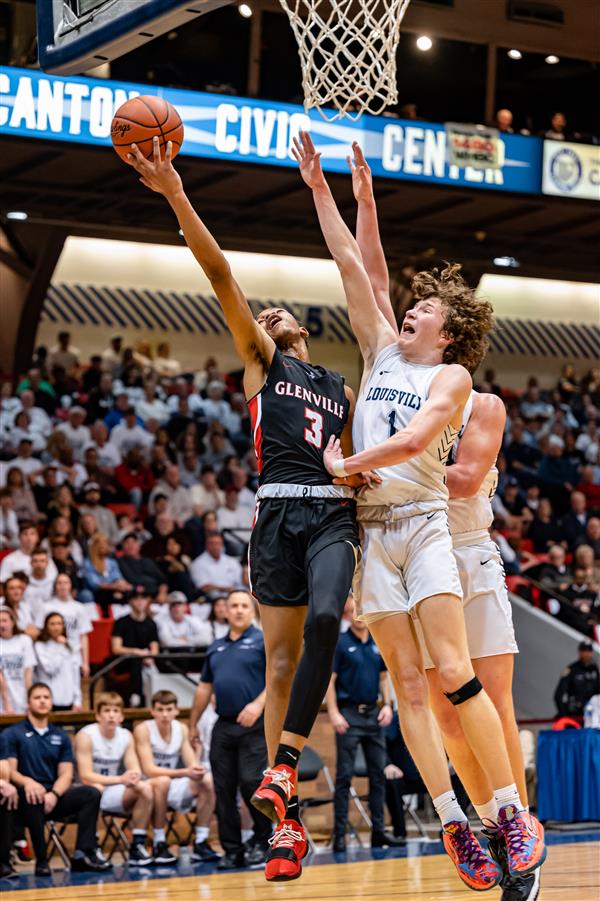 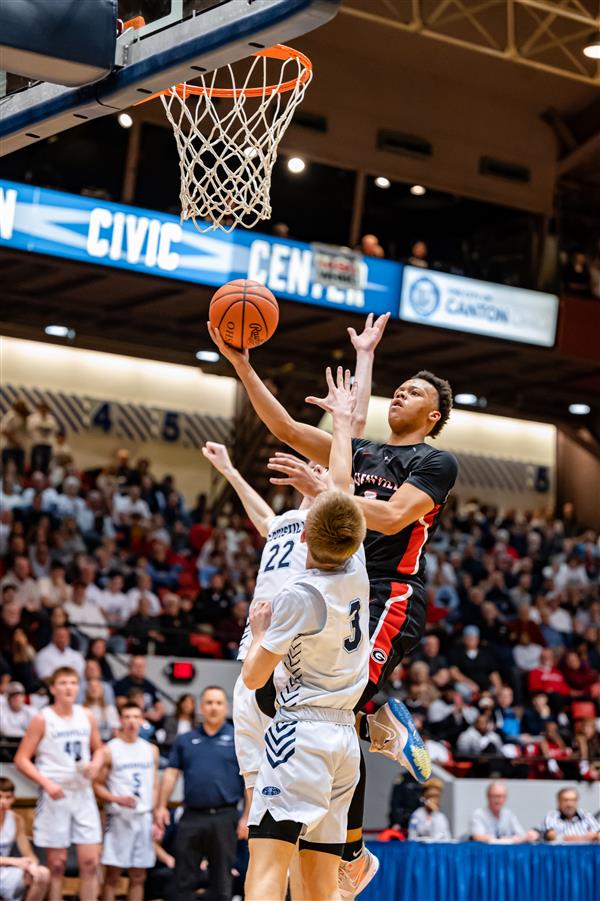 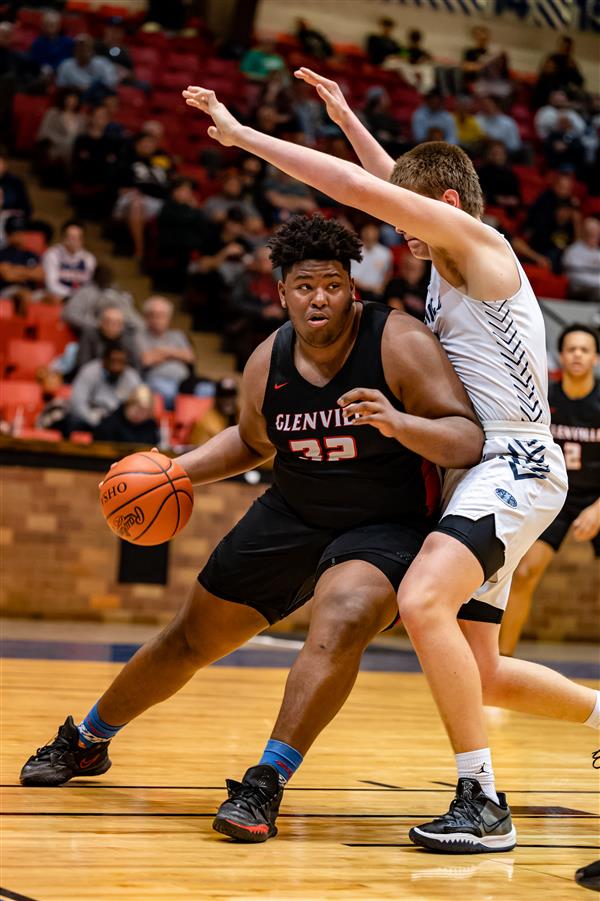 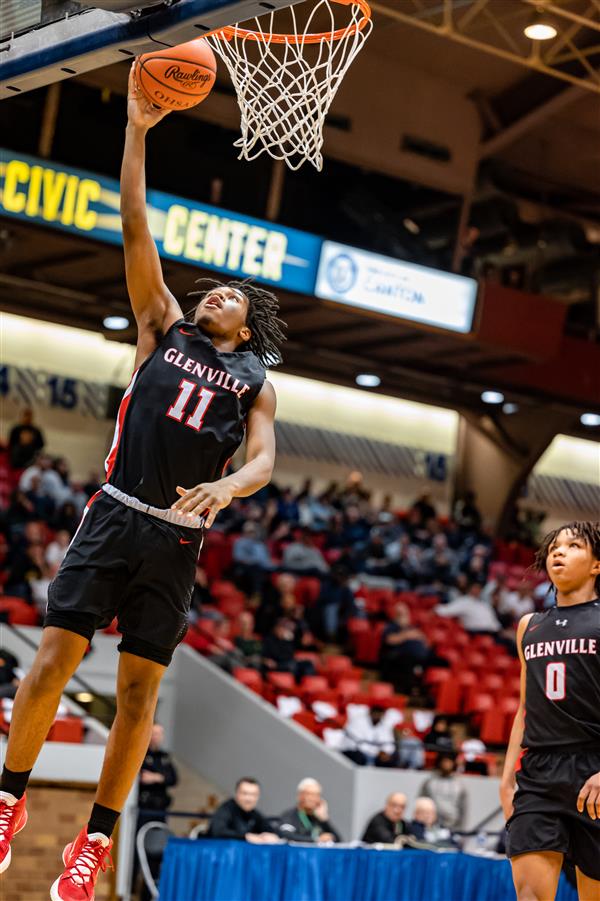 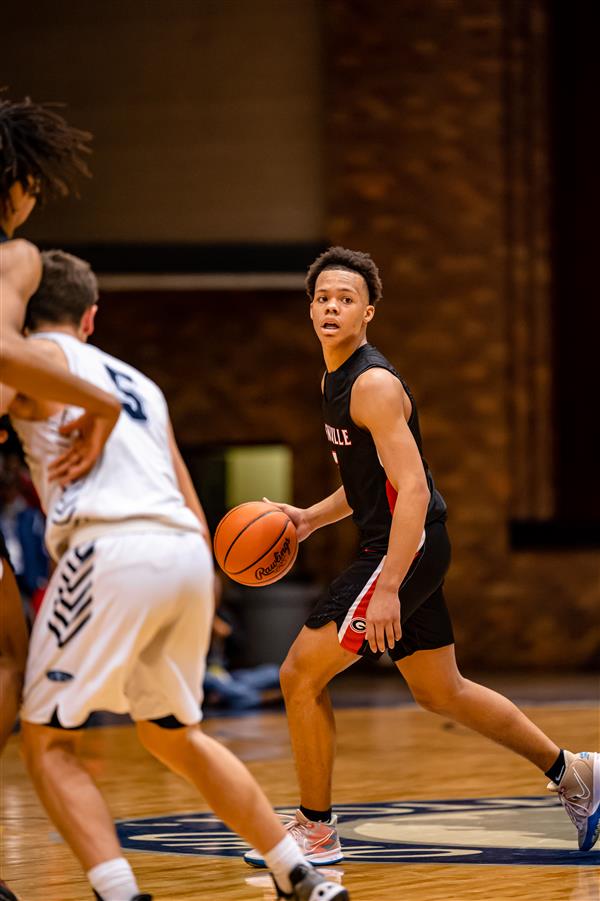 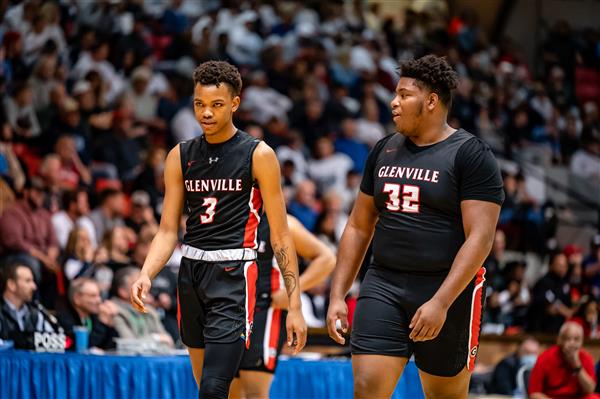 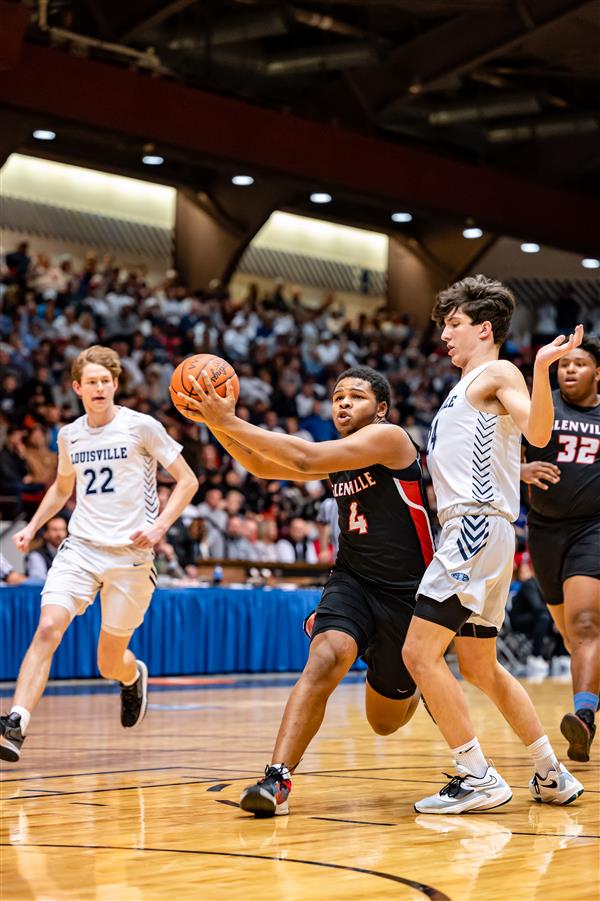 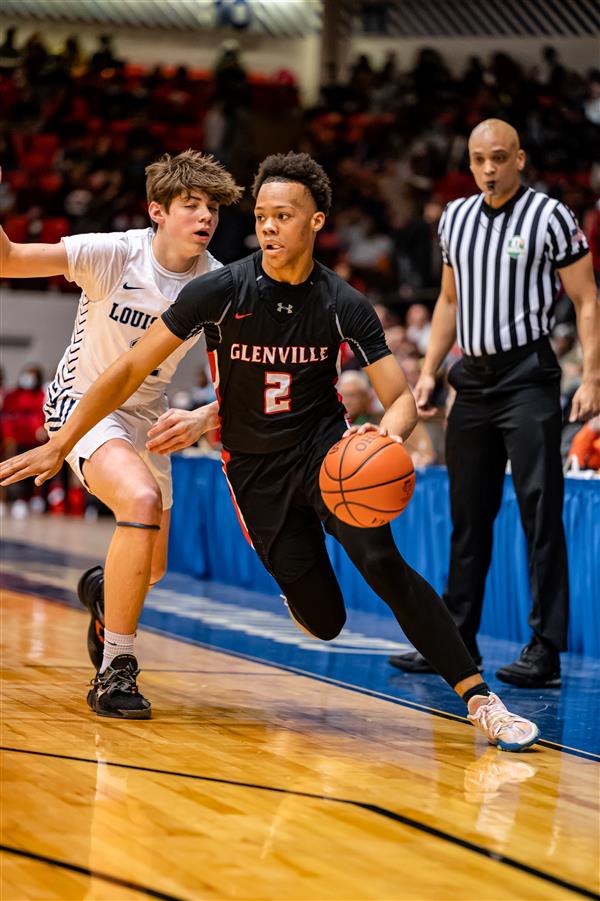 The Glenville boys basketball team's state tournament run ended Thursday with a valiant effort that capped off the Tarblooders' most successful season in more than a decade.

The team fell 90-86 to Louisville in the Division II regional semifinals at the Canton Civic Center after rallying in the fourth quarter to send the game into overtime.

The Tarblooders trailed by as many as 11 points in the third quarter. Four players scored in double digits -- Tavarion Sanders led with 25, followed by Savonte Quarles with 23; Lashawn Beard, 15; and Damarion Oliver, 12.

Glenville, which was making its first Sweet 16 appearance in 15 years, finished the season with a record of 16-8.  The team also won the Senate Athletic League championship.

Congratulations to Glenville on a job well done.

CEO Eric Gordon, who attended the game, gave this shout-out on Facebook.