Winners of the District’s Breakfast Masterpiece contest had the chance to eat the most important meal of the day with a Super Bowl champ.

“Breakfast for me is extremely important,” said Smith, who earned MVP honors in 2014 when he helped the Seattle Seahawks win the Super Bowl.  “Usually in the morning, I have a lot of meetings, so it is a like going to class, and it is really hard to focus if you don’t have breakfast.”

In February, the CMSD School Nutrition Department encouraged students to show how they win big with school breakfast. They received over 60 submissions of poems, drawings, essays, music videos, collages, verses and short stories.

During the party, Smith and Browns mascot Chomps did a quick workout with the students and played a game to bring awareness about developing healthy habits.  Students learned the importance of getting a good night’s rest and eating healthy meals starting with breakfast.

“it is important to fuel your body, fuel your mind and get ready for the day,” said party host Jan Diamond from the American Dairy Association Mideast.

Smith, who signed with the Browns in 2020, told the students his favorite school lunch was a chalupa, a Mexican fried dish, and his favorite subject.

“Math wasn’t always easy, but I like solving problems,” said Smith on Zoom from his home in California.

CMSD School Nutrition partnered with the American Dairy Association Mideast and the Cleveland Browns through the Fuel Up to Play 60 program to celebrate National School Breakfast Week held in March.

Here are the winning submissions: 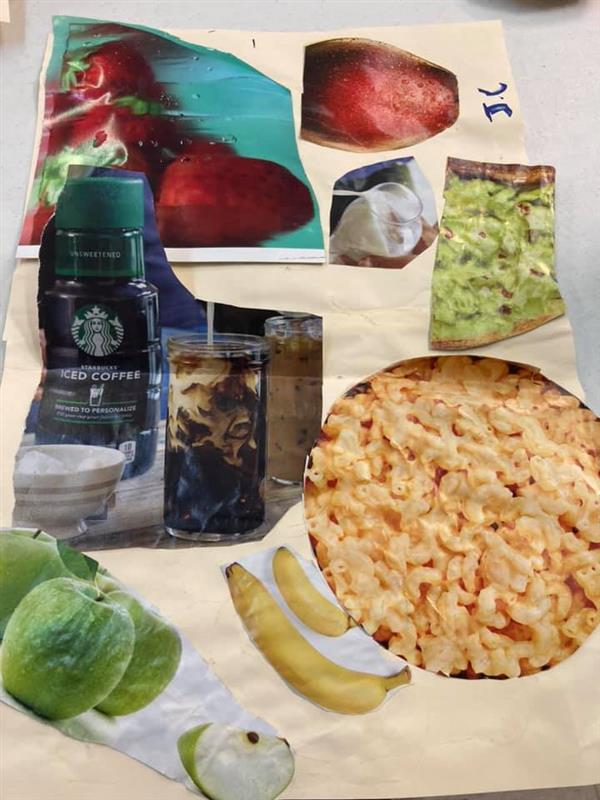 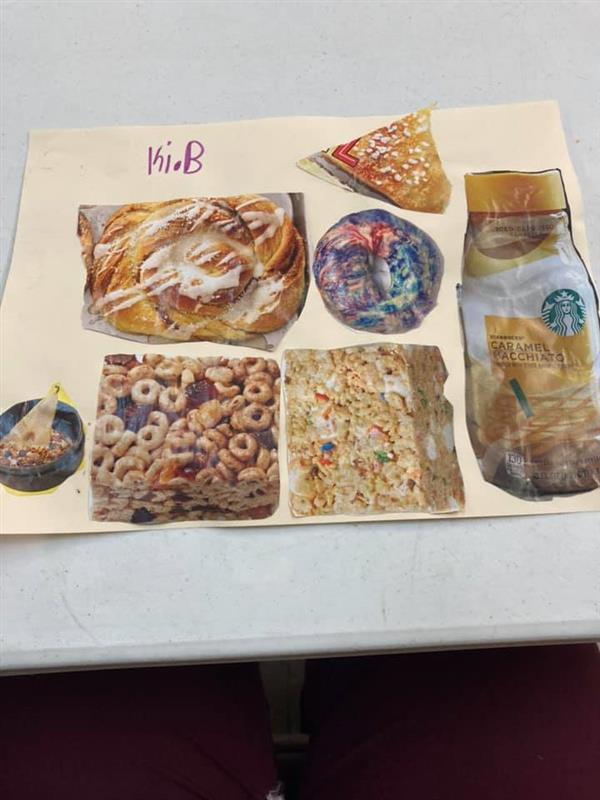 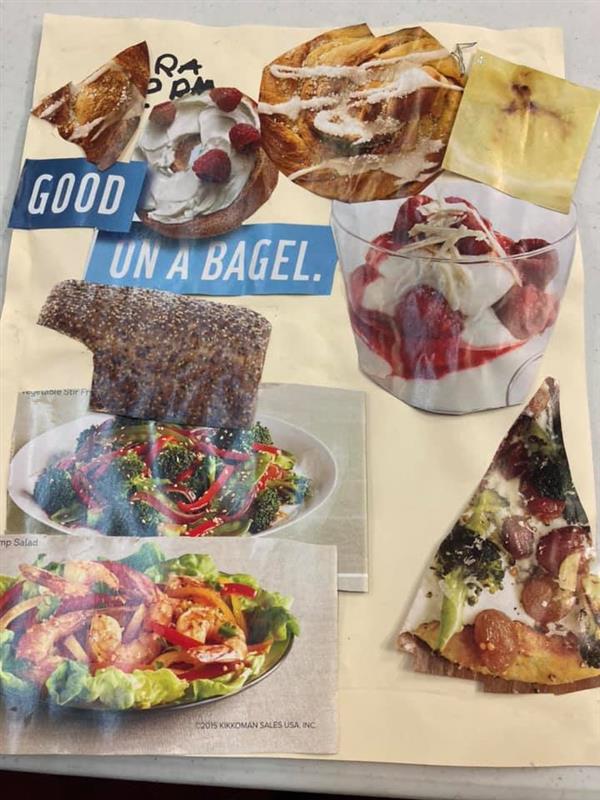 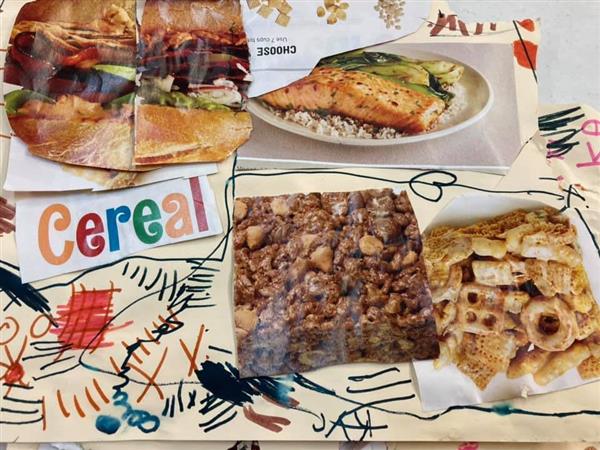 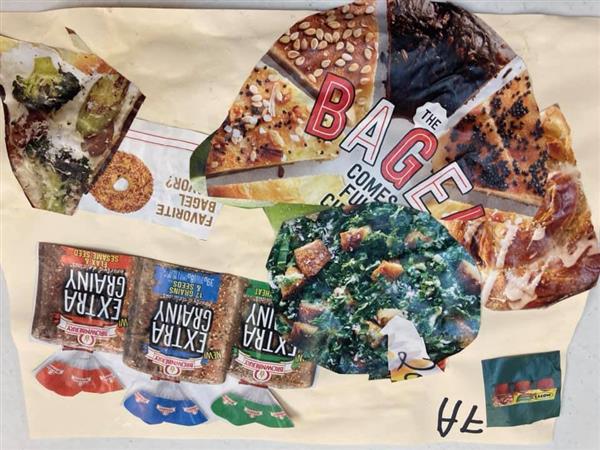 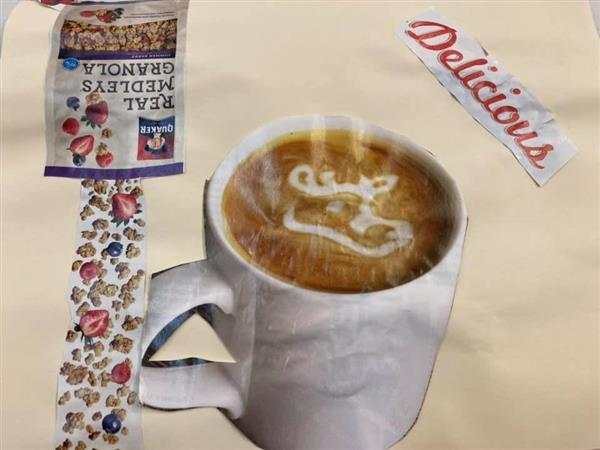 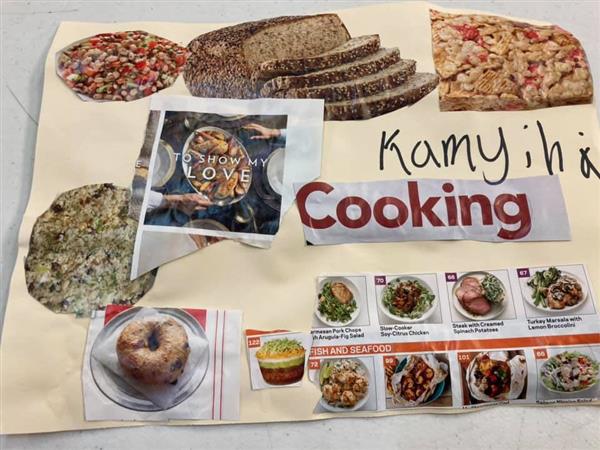