Dike School of the Arts 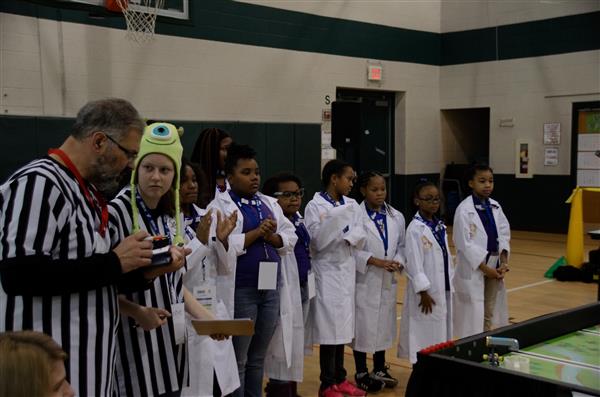 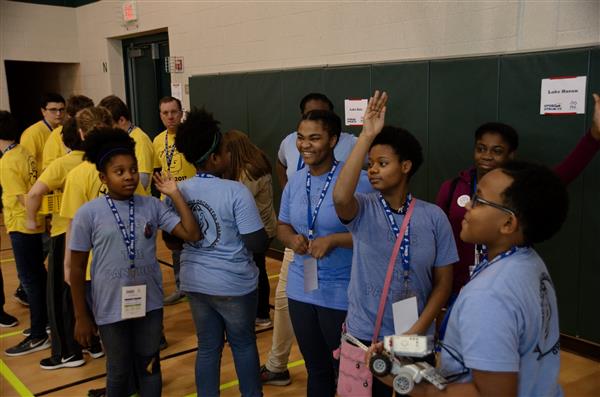 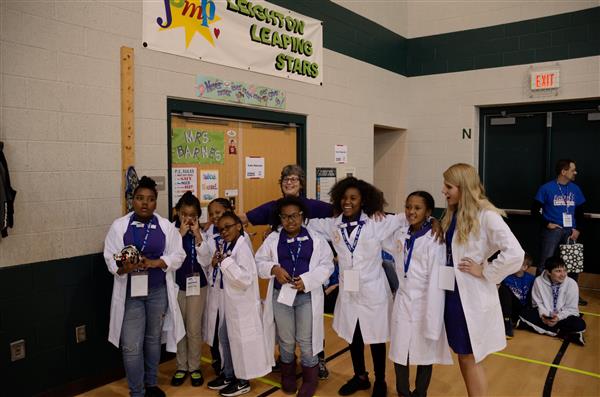 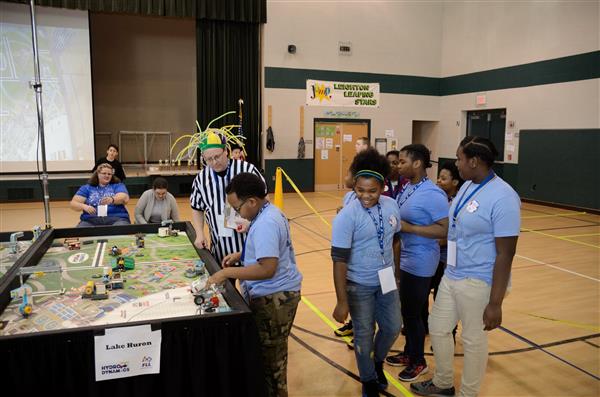 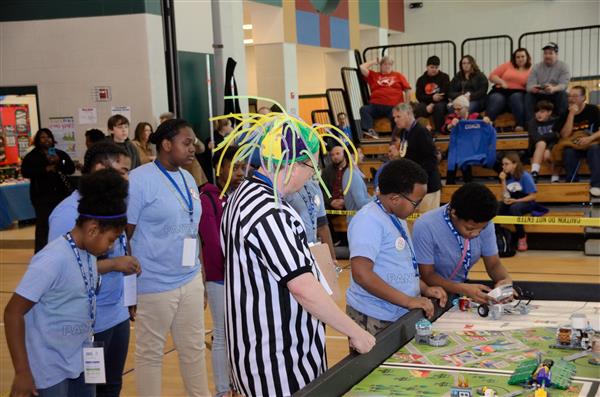 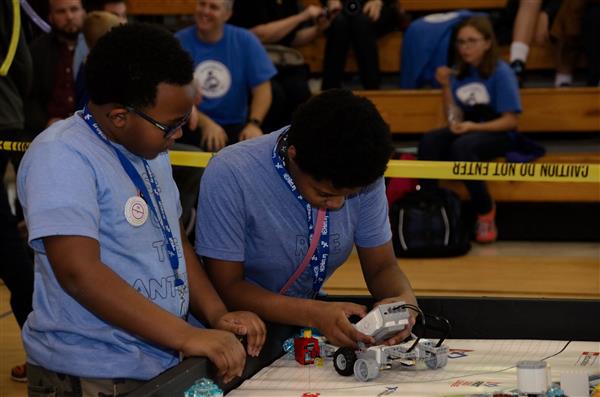 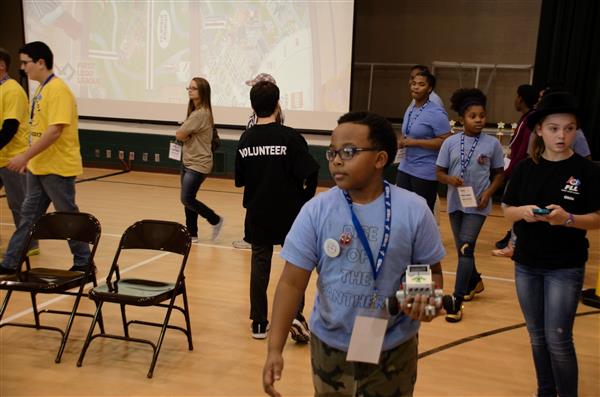 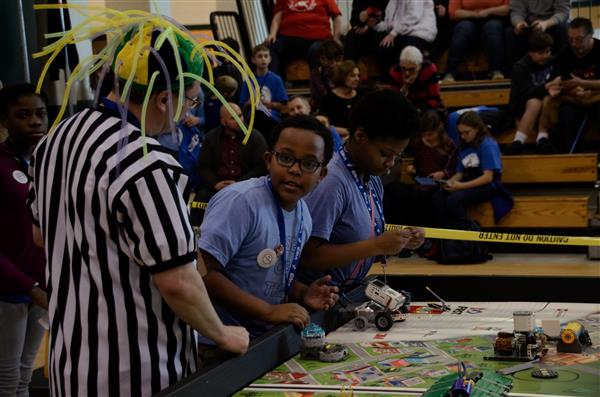 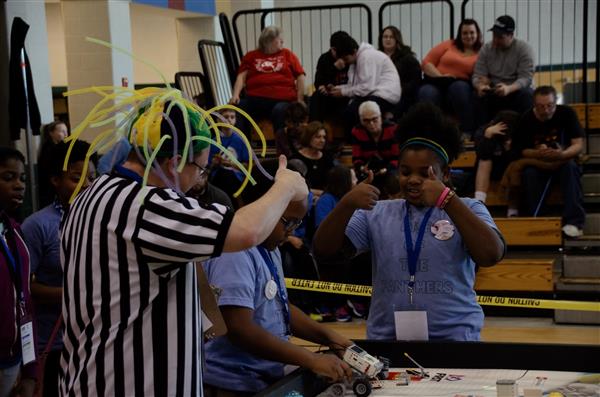 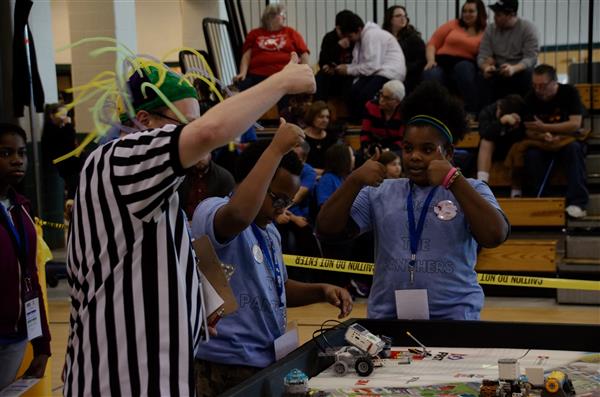 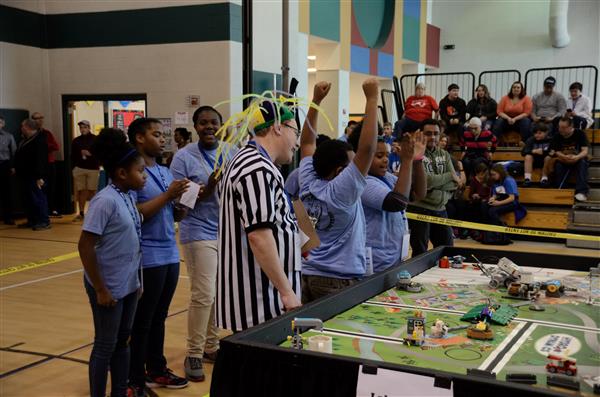 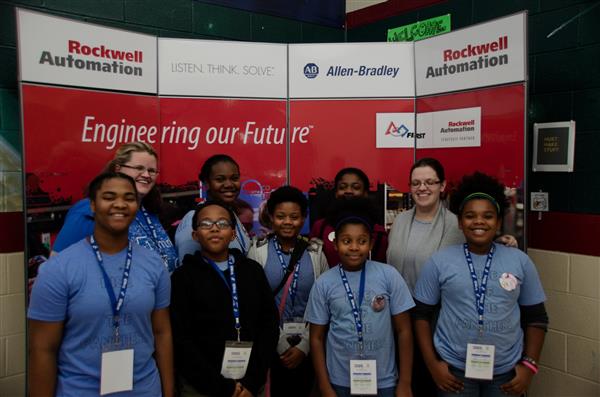 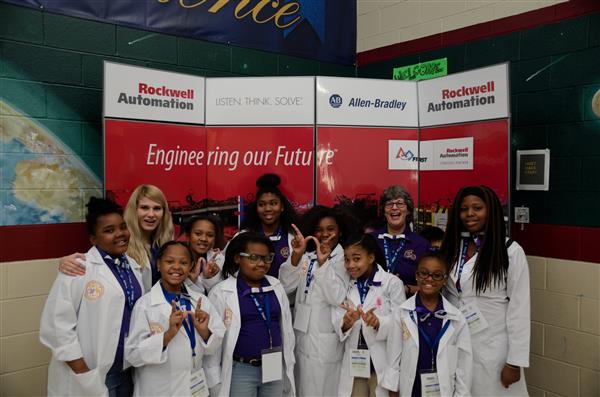 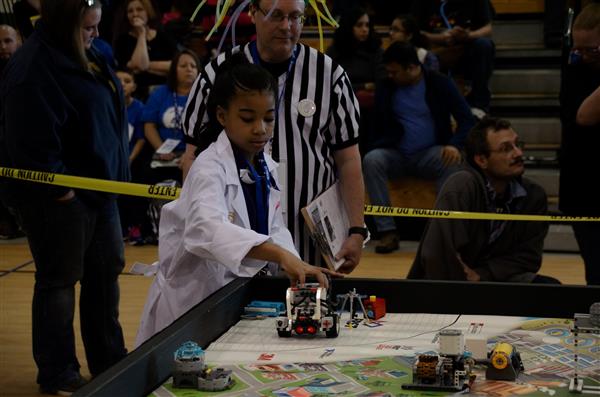 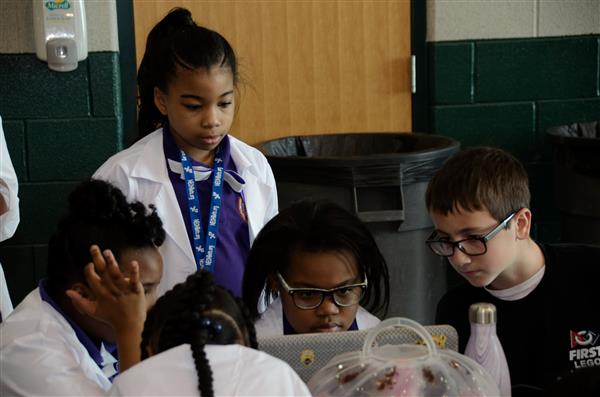 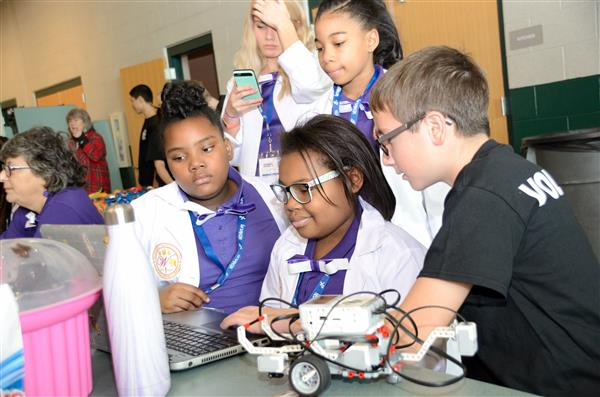 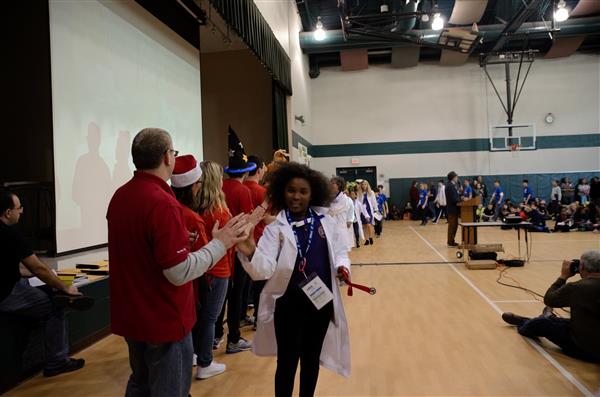 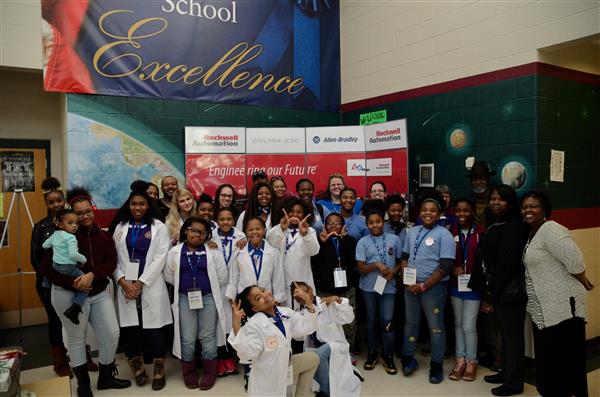 Warner Girls' Leadership Academy and Dike School of the Arts both made their debuts in the FIRST LEGO League robotics tournament last weekend.

They also made an impression on the judges for their displays of professionalism and dedication. Both teams left with a trophy, which had little to do with their robotics performances but everything to do with how they fared in the face of challenges.

The regional competition was an all-day affair at Leighton Elementary School in Aurora and was presented by the Northeast Ohio Robotics Alliance. The two CMSD teams were among about 20 others from across the region to vying for a chance to qualify for the national competition.

FIRST LEGO League competitions are designed for students in grades 4-8 and involve three components: research a real-world problem and develop a solution; design, build and program a robot using the LEGO MINDSTORMS kit and compete on a table-top playing field; and demonstrate the program's core values.

Ellen Kulgowski teaches science at Warner and took on the role of coach for her school’s team. She set out with no robotics experience but ample enthusiasm.

Being a robotics newbie herself, Kulgowski needed some assistance, which she received from Case Western Reserve University engineering student Ashley Rein. Rein guided the girls through the basics of programming and gave them the rundown on important robotics strategies.

The girls spent weeks tinkering with their bot, which they named Izzy, and practicing the challenges they might be asked to complete in the tournament. With each week, their enthusiasm grew and their focus remained steady, Kulgowski said. By competition day, they felt ready.

The morning of the tournament, disaster struck. While the girls were preparing Izzy to compete, its memory was wiped clean. The students were crushed.

It was at that moment when the core values -- especially Coopertition, a FIRST term for displaying kindness and respect in the face of fierce competition -- that they had been practicing alongside their programming came in handy. Kulgowski persuaded the students to set their robot on the table, explain its design to the judges and then stand by to cheer on the other teams.

“To get to our first competition and have Izzy go down was devastating for them, but they showed gracious professionalism, put their robot out there and cheered on the other teams,” Kulgowski said. "I was so proud."

Robotics was just one of three categories in the tournament. The second was to present their hydrodynamics research project.

Right around the time the club began meeting, Hurricane Maria tore through Puerto Rico and cut a path of destruction -- something that left the girls worried for the people on the island. They channeled their concern into inspiration and began brainstorming how they could use their research project to help.

They decided to create a water purifier, researching the contaminants in the water and different types of filtering systems. The end result was a multi-stage filter made from a two-liter plastic bottle using layers of sand, gravel and activated charcoal. It worked.

Though they did not win awards for the project or their robot, the Warner girls' poised and supportive behavior clearly caught the judges' attention. The girls received a Judges Award, given to teams with a story that sets them apart in a noteworthy way.

The Dike team, coached by teacher Michelle Kester, earned the Core Values award for their display of inspiration, teamwork and gracious professionalism during the tournament.

Their robot also didn't succeed during practice rounds with competing any of the missions, Kester said. The team worked hard all day with a student from another team who was volunteering during their event. The Dike students rallied and was able to complete one mission by the second round of the tournament, almost getting through two missions by the third round.

Even as they struggled with their own challenges, the Dike team members went out of their way to help other teams, Kester said. While they were waiting for their turn at the practice table, a few of the students approached other groups to check out their bots and offer advice.

“They really learned that it’s possible to help people outside their group and even through you’re in a competition, you can still assist others and it can be friendly and exciting,” Kester said.

Kulgowski believes that just going through the preparation and showing up for the competition was valuable for the students both academically and socially.

“One of the things I’ve noticed is that some of our kids lack grit and persistence,” Kulgowski said. “Boy, did they come away with persistence skills. With something like this, if something doesn’t work, you’ve got to keep doing. If we’re missing a part, you’ve got to replace it.”

In this spirit, it's no surprise the students aren’t giving up. While the club was only slated for the fall, the Warner girls asked Kulgowski if they could keep meeting after winter break and try another competition. While the trophy for their persistence and graciousness was special, the girls are hungry to get in the robotics arena.

“We’re going to get Izzy to do her job,” Kulgowski said. “All the girls want to keep doing it, so I said yes.”