I'm looking for...
Return to Headlines 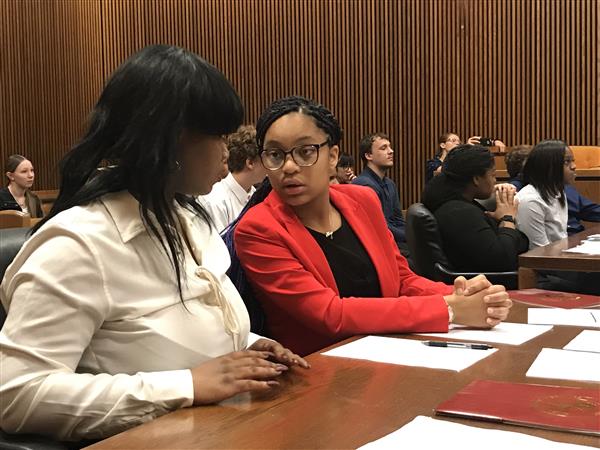 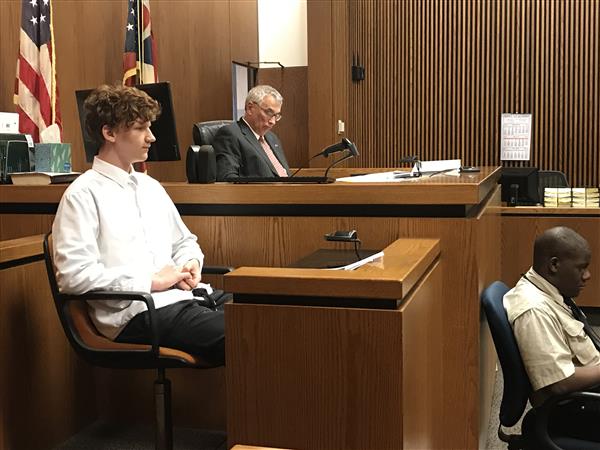 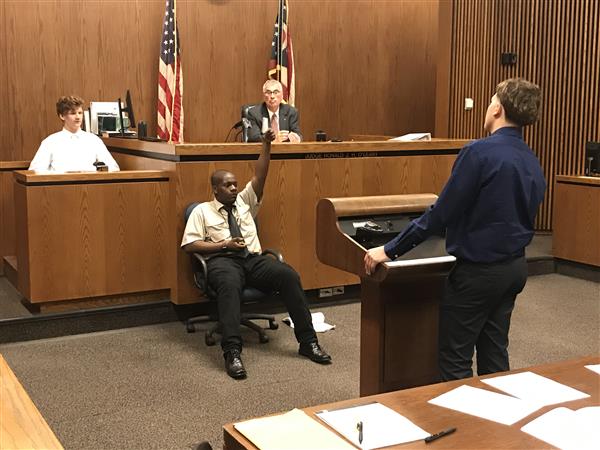