Problem Based Academy of Critical Thinking 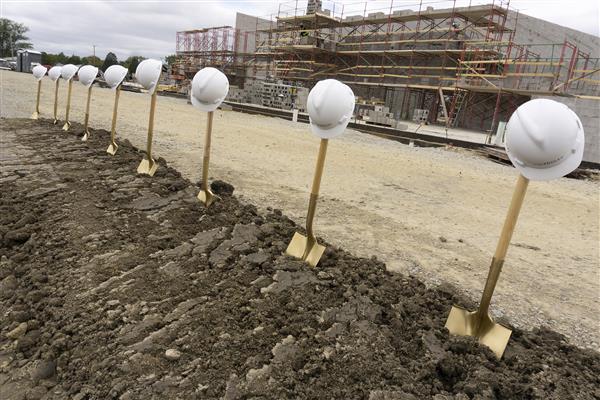 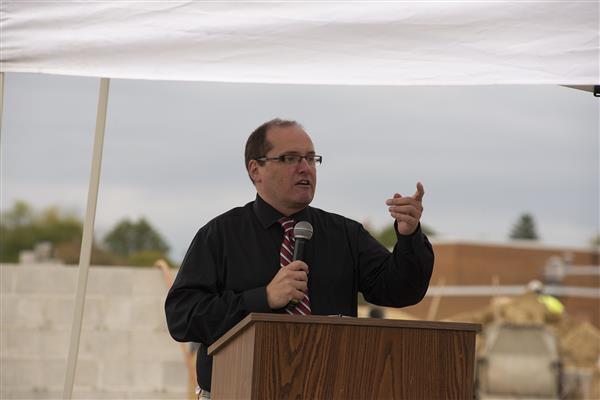 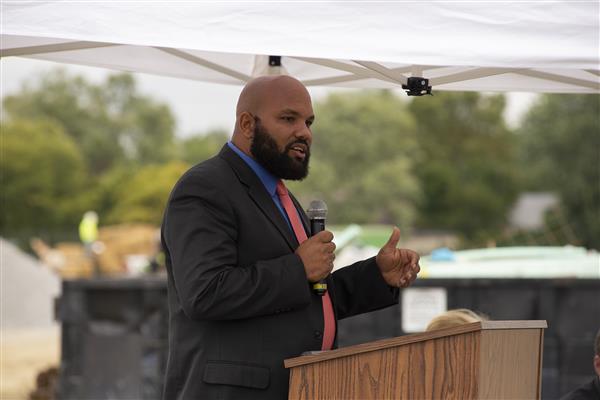 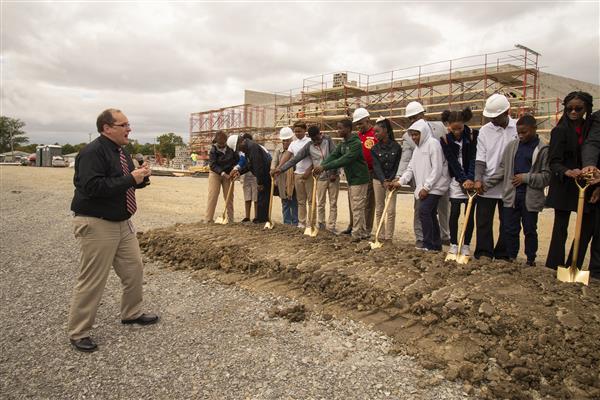 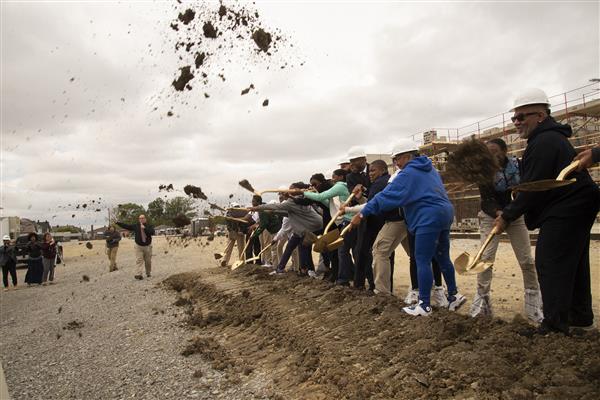 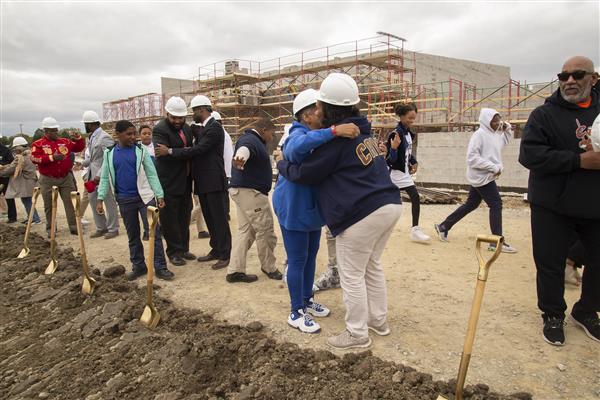 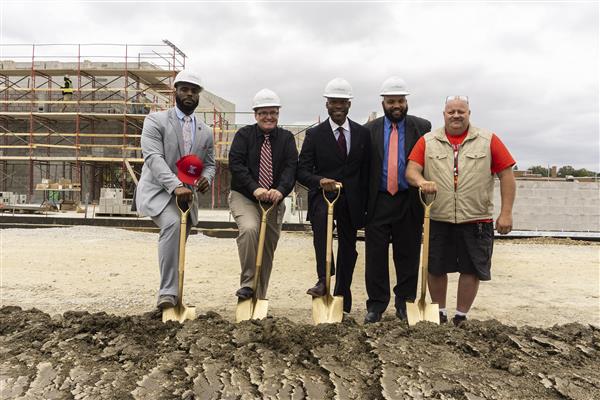 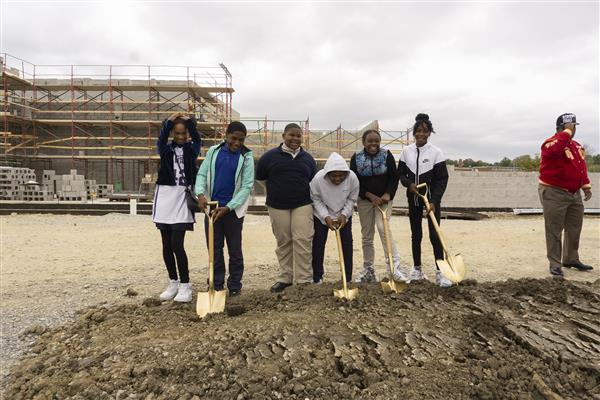 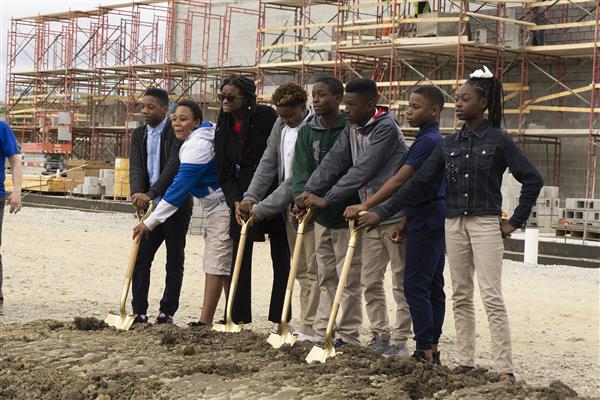 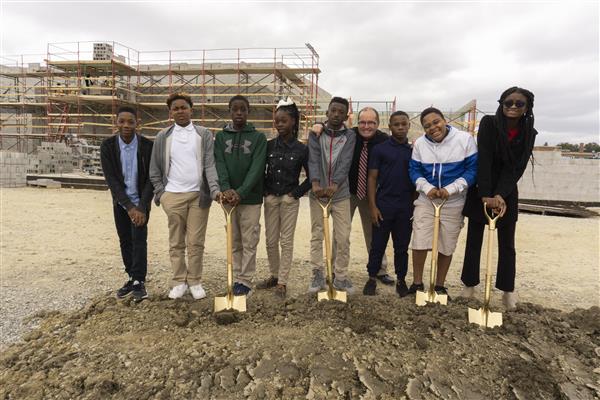 “I’m very happy to see this day come,” said 1970 graduate Bill Curry, one of the first guests to arrive at a groundbreaking for the new John F. Kennedy Campus. “This is going to help the community.”

The groundbreaking was purely ceremonial. The building, scheduled for completion in 2020, is already going up in the 15100 block of Miles Ave., about one and a half miles from the existing JFK.

The community has taken keen interest in the project, right down to the color scheme. Councilman Joseph Jones and others successfully pushed for a combination of blond and JFK blue.

Construction is only Phase 1, District CEO Eric Gordon told the gathering. Planning for academic programming will begin in November, he said.

Helping adults turn over the dirt were students from Adlai E. Stevenson and Robert H. Jamison schools who might go on to attend classes at the new campus. Ortez, a student at Adlai Stevenson, said he looks forward to updated technology and “a lot of books in the library.”

JFK PACT Principal Theodore Robinson expects excitement to grow as the building rises. He said the project has been under discussion for a long time, leading some people to wonder if it would ever materialize.

The campus is part of an ongoing modernization program funded by the state and local taxpayers. The District has built and substantially renovated more than 40 buildings since the program began in 2002.

A new PreK-8 building, William Rainey Harper, just opened and six more are to be finished during the school year. In addition to the JFK Campus, the District is building a new high school on the West Side.