Dedicated to excellence in education 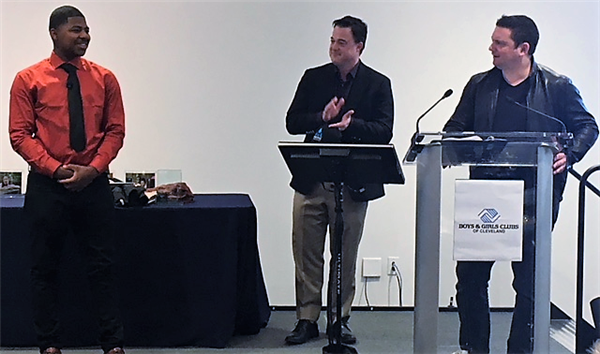