Students who participated in the recent CMSD HBCU Basketball Combine learned that their talent alone will not earn them a basketball scholarship.

Members of the Cleveland Cavilers staff and Nicole Ward, mother of Cleveland Browns cornerback Denzel Ward, spoke to aspiring basketball players about the advantages of attending  one of the nation’s Historically Black Colleges and Universities and getting good grades. 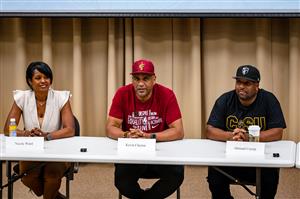 “I want to encourage all of you to stay focused on your academics now while you are in high school so you can play and go to the schools of your choice,” Ward told students.

After the presentation, basketball players in 11th grade showed off their skills as Cavs Youth Academy coaches ran drills and players competed in scrimmages.

Jessica Davis, Cavs youth basketball manager, spotted talent --  some of it polished and some of it still emerging. 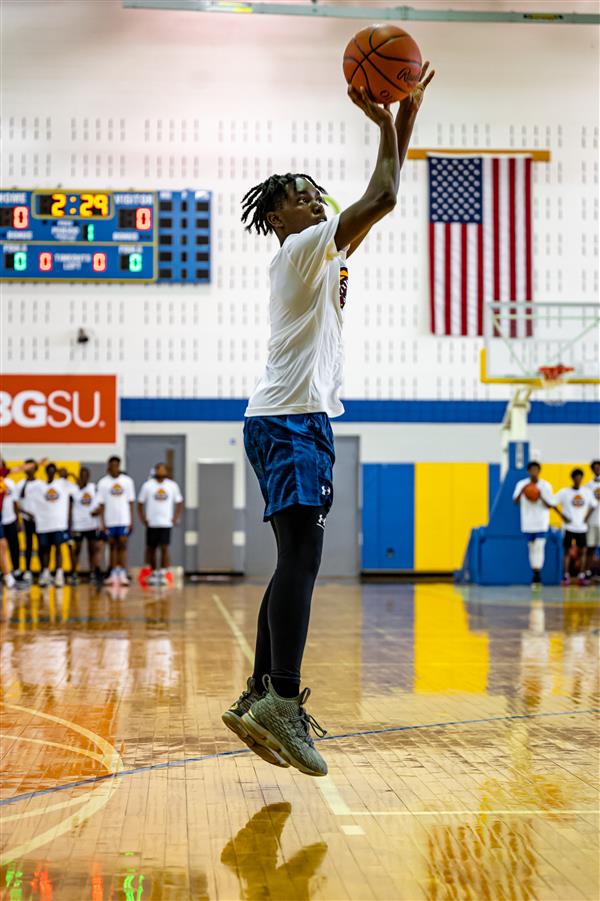 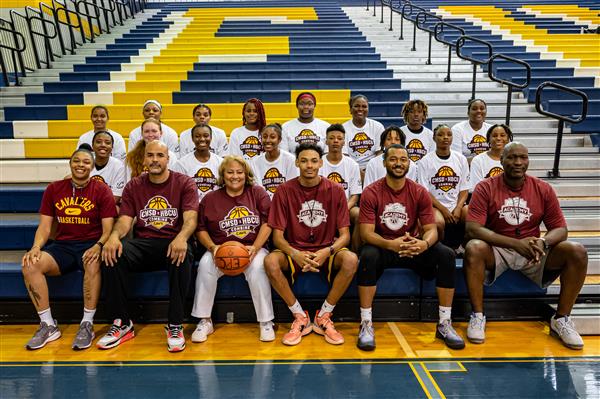 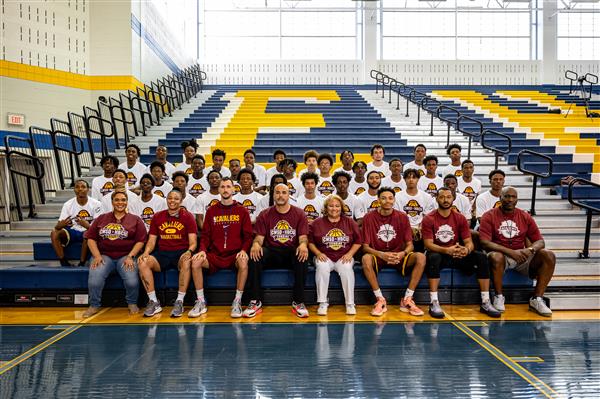 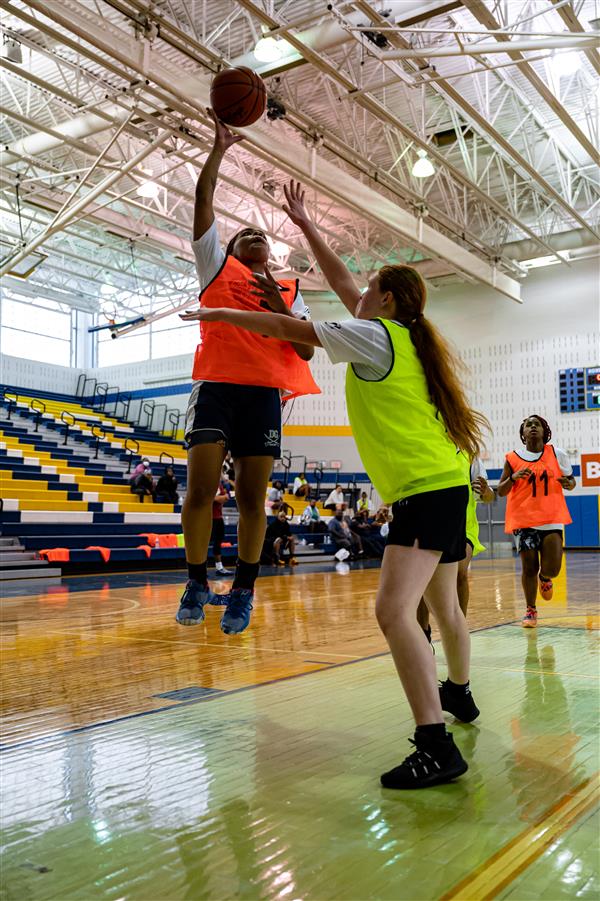 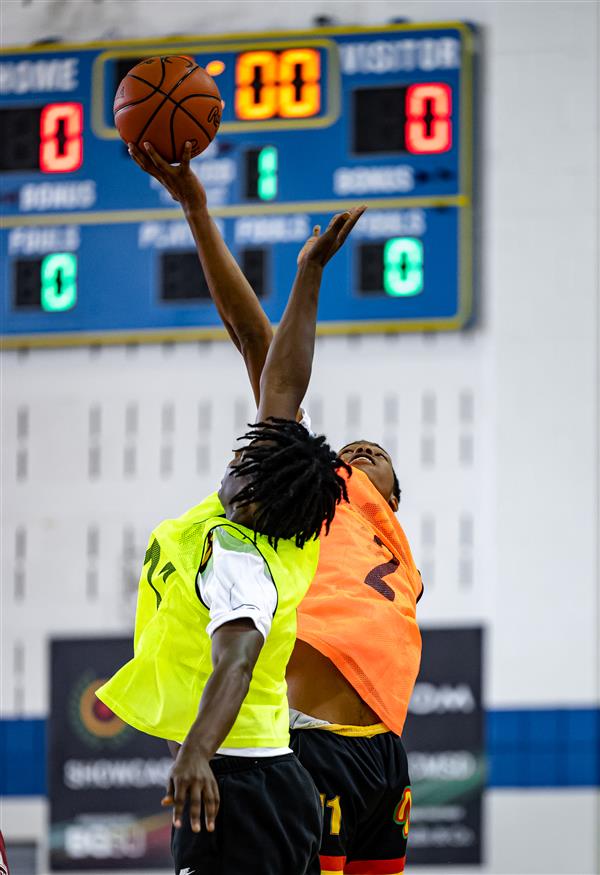 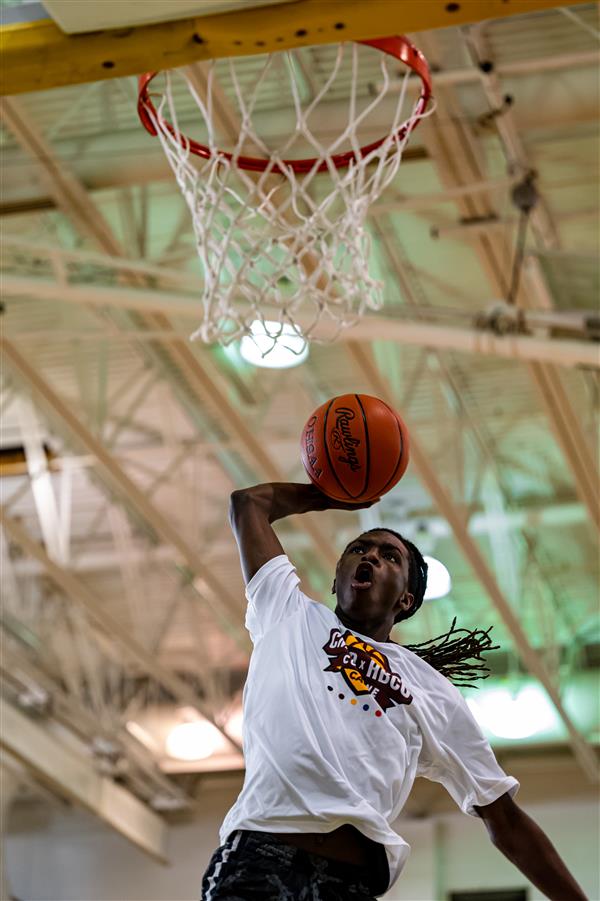 For recruiters who were not present, DistrictWON, which streams many of the Senate League games, recorded the combine for them to watch.

The Cleveland Browns hosted the CMSD Football Combine in April. CMSD will hold combines for track and field on June 22 at Cuyahoga Community College and for baseball and softball on July 5 at Progressive Field.

The new combines are a part of the District’s “Get More” mission and a way to help scholar athletes gain exposure and increase their chances of earning athletic scholarships.