The District and the community came together Wednesday to celebrate the opening of the Old Brooklyn neighborhood's first new public school building in more than 50 years.

William Rainey Harper began classes with most of CMSD on Aug. 13, but the ribbon-cutting ceremony had the festive feel of Day 1. CEO Eric Gordon, City Council President Kevin Kelley and school board member Lisa Thomas joined staff, students and the community for remarks, performances, refreshments and tours.

Principal Ajayi Monell outlined the vision for the school, the third in the District to follow the International Baccalaureate model. He said the school, which will emphasize student-led "inquiry-based learning," will challenge students to think globally, embrace hard work and responsibility and leave a legacy that far exceeds society's expectations.

"When they change the world, I want you to remember that this is where it started, in this beautiful building," said Monell, who formerly was assistant principal at CMSD's Riverside School. 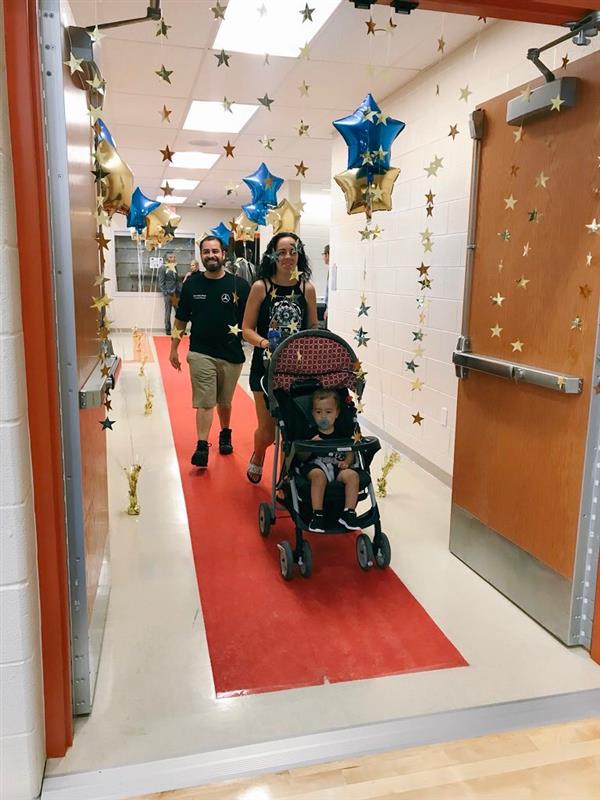 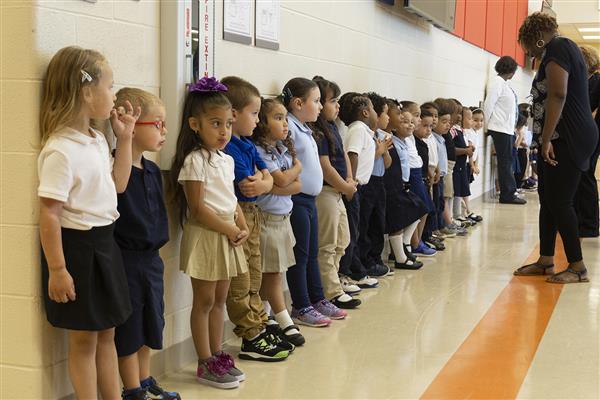 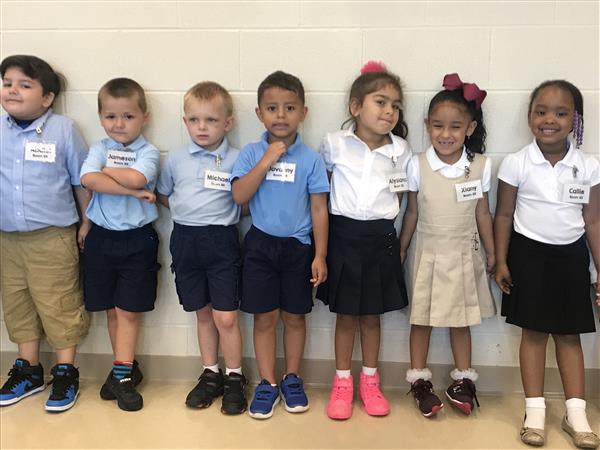 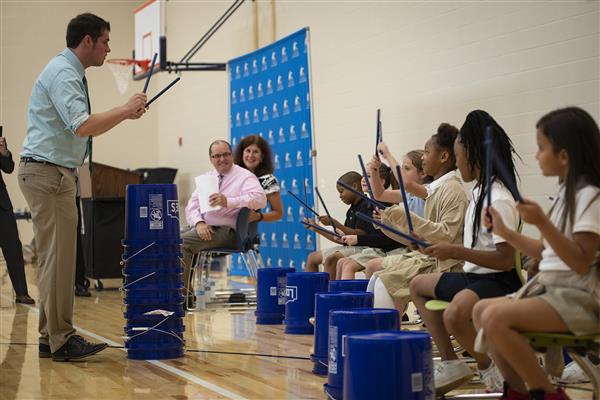 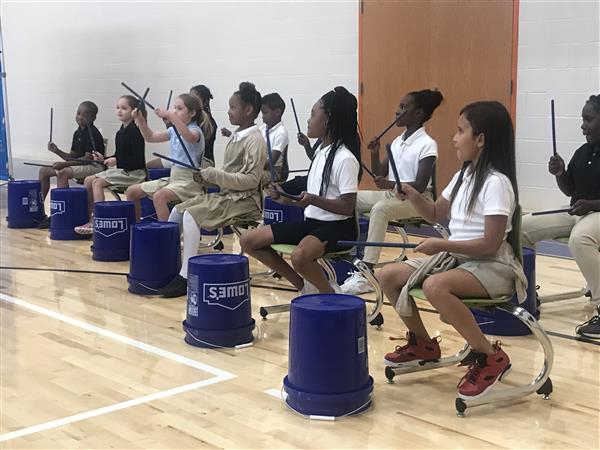 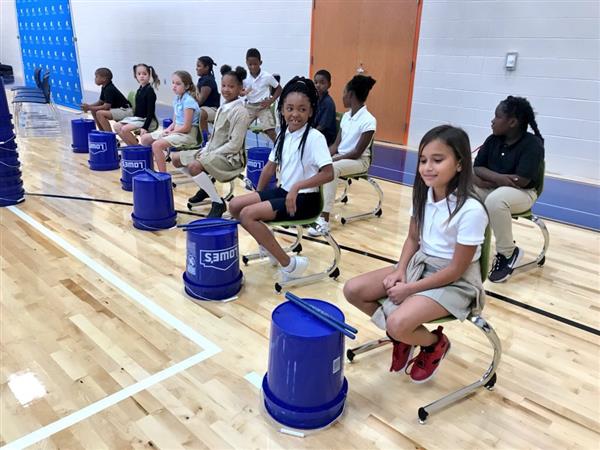 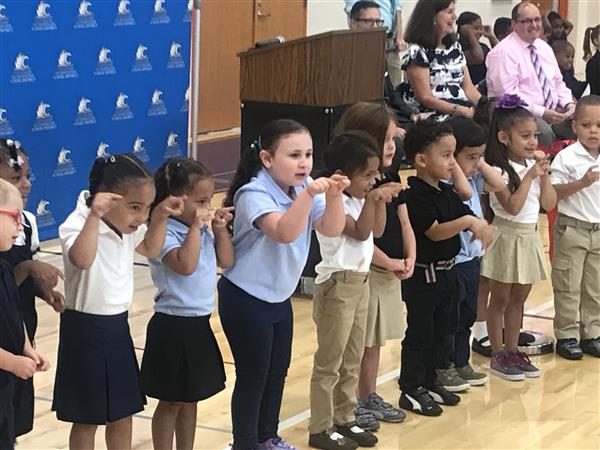 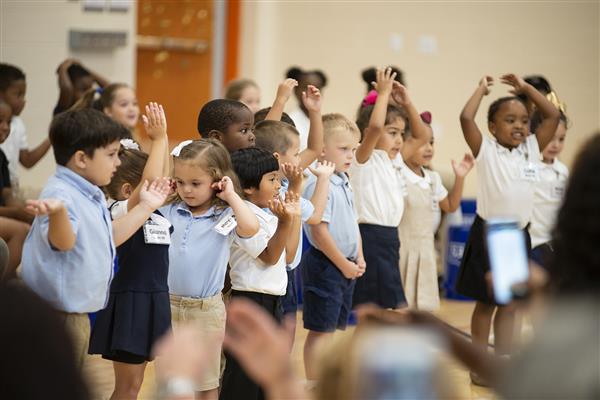 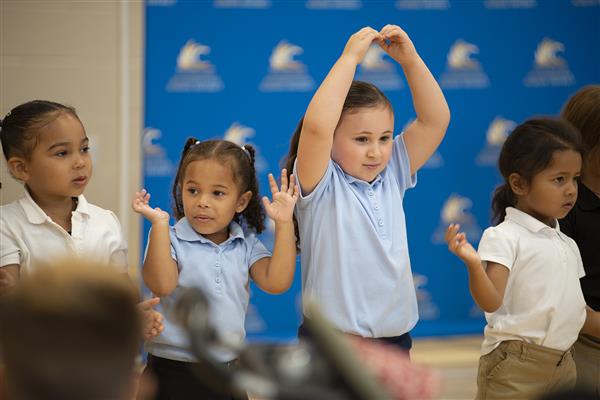 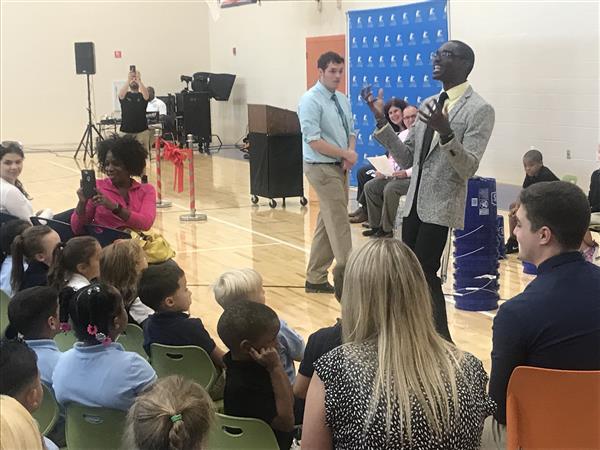 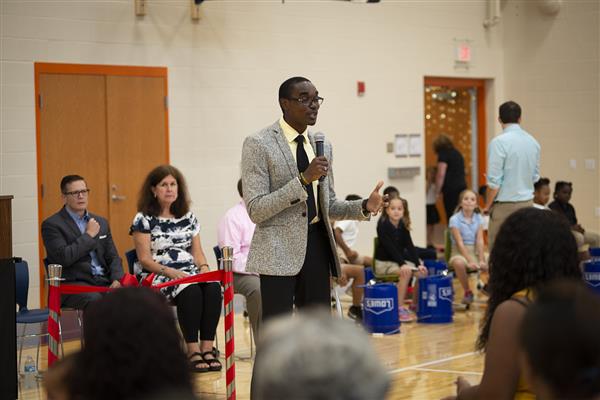 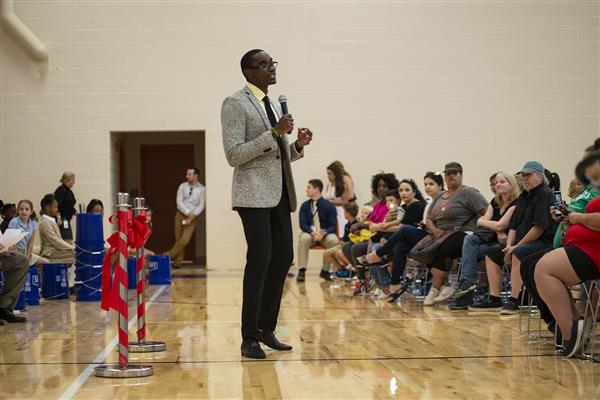 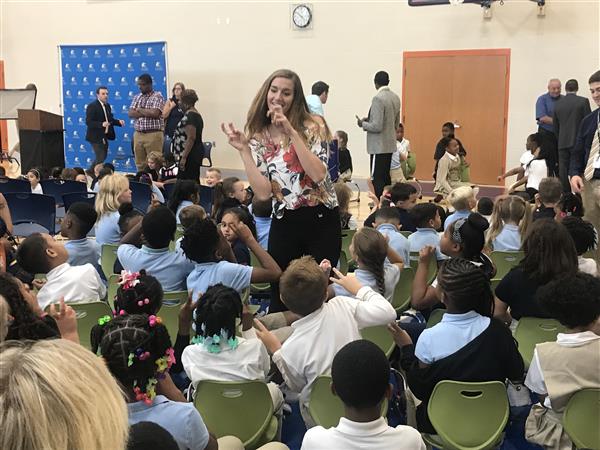 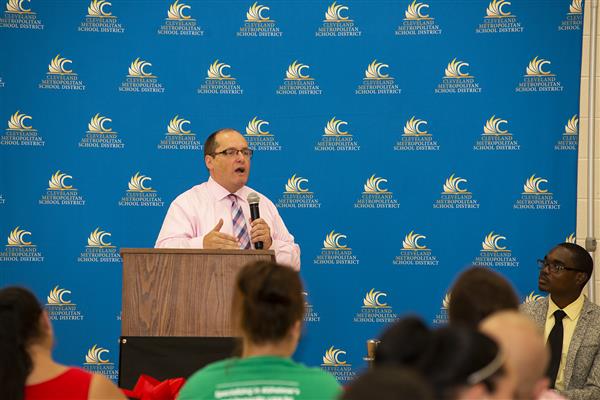 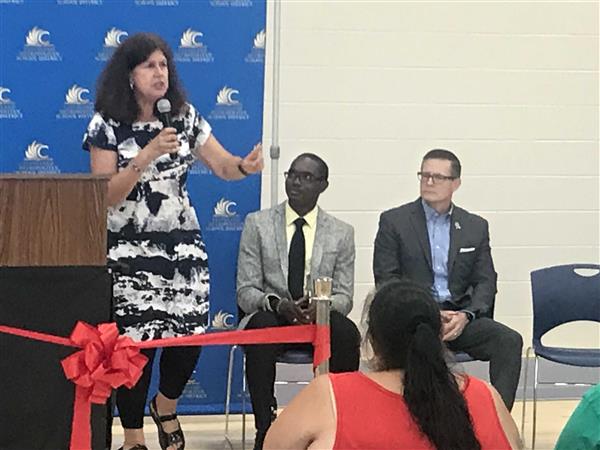 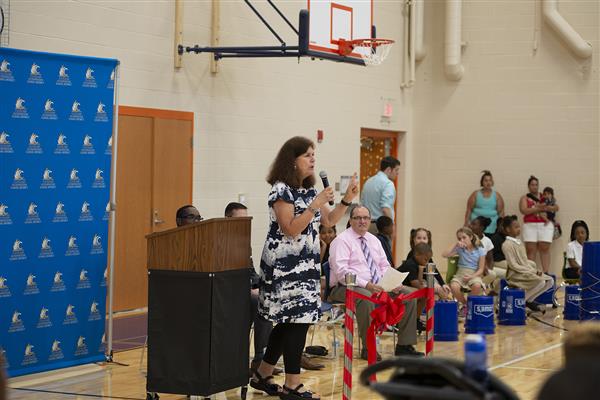 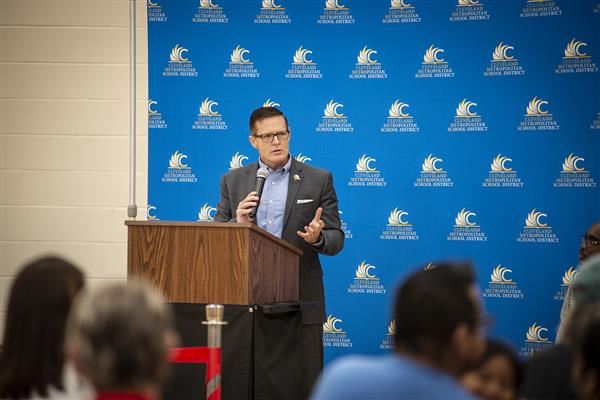 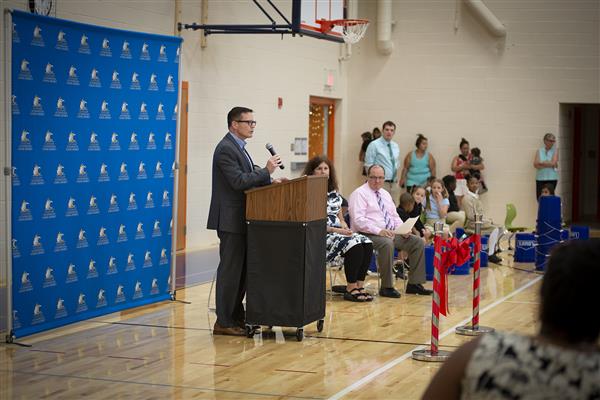 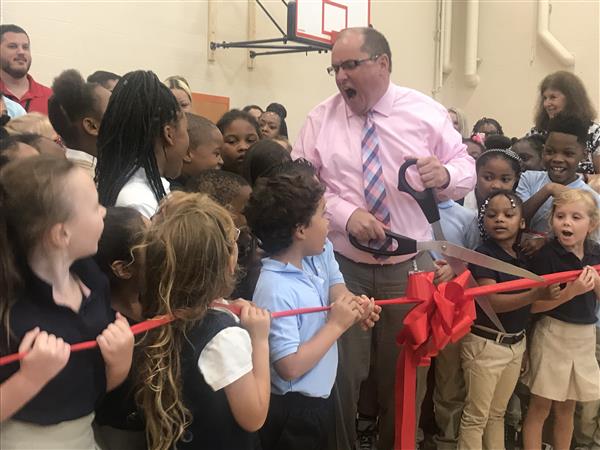 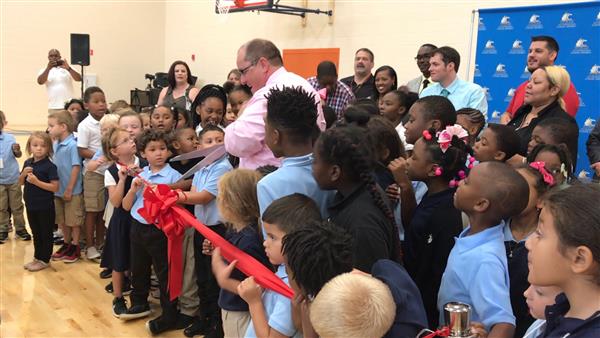 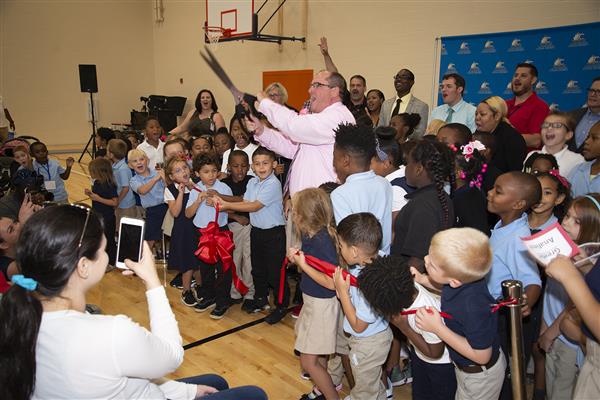 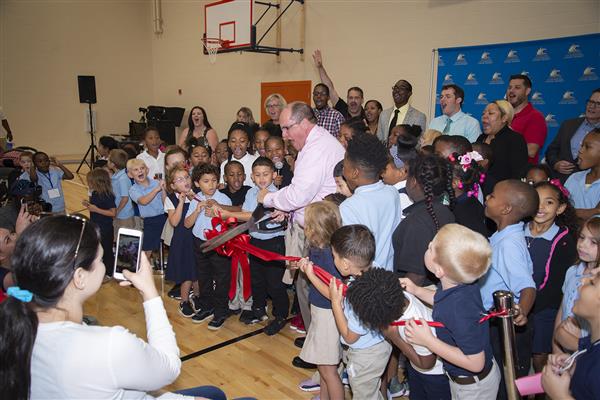 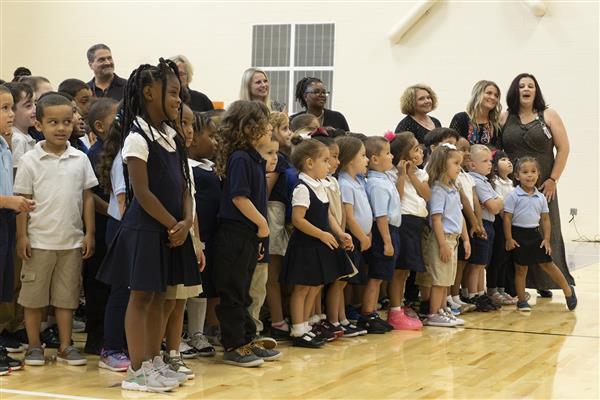 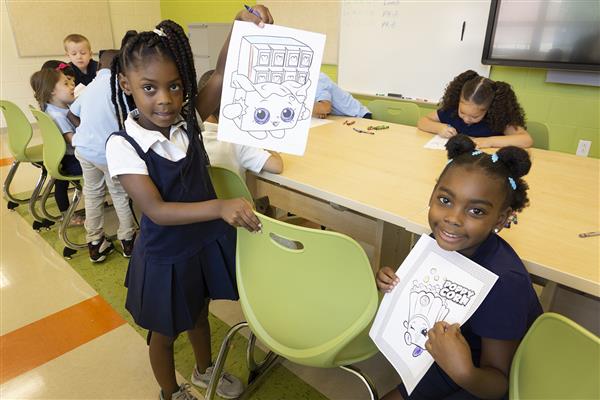 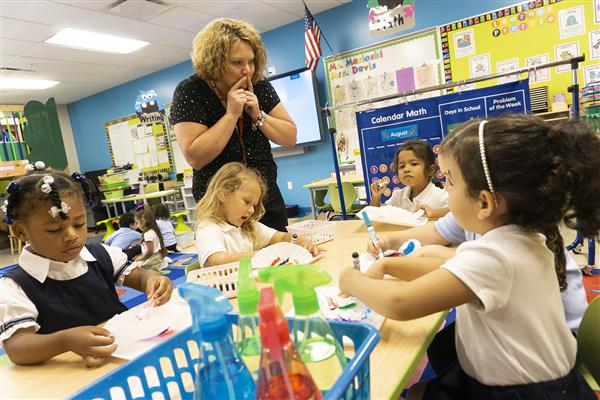 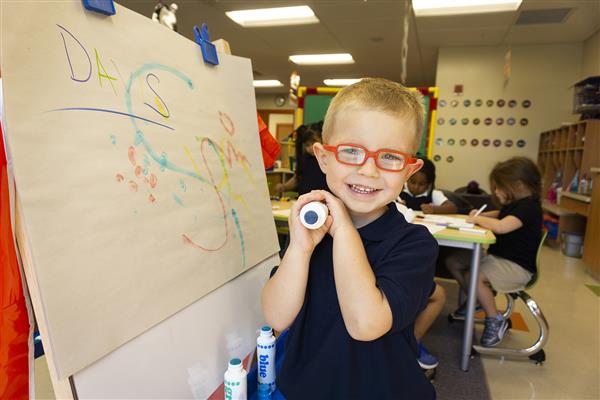 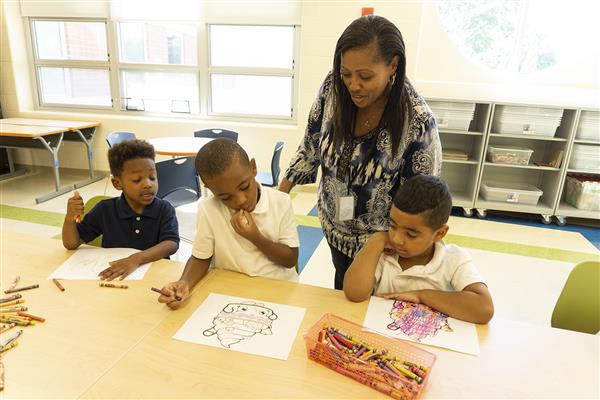 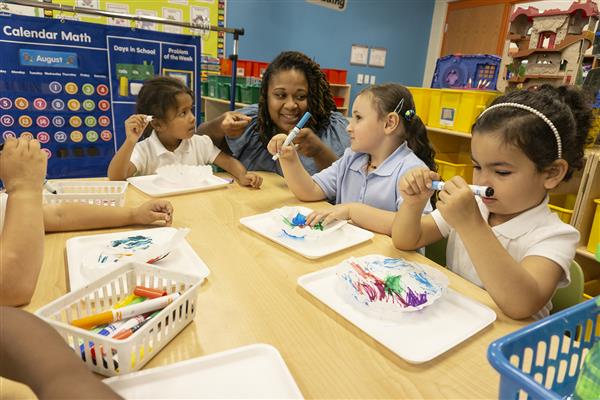 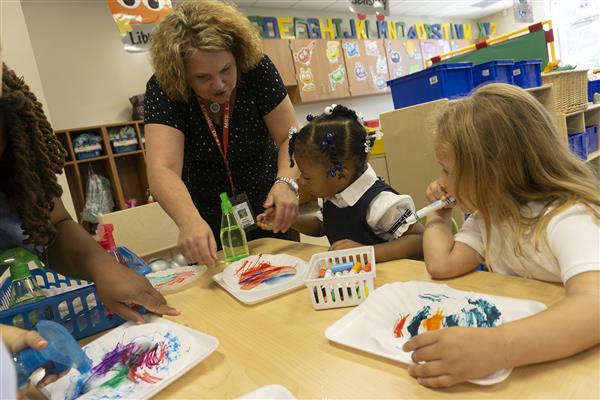 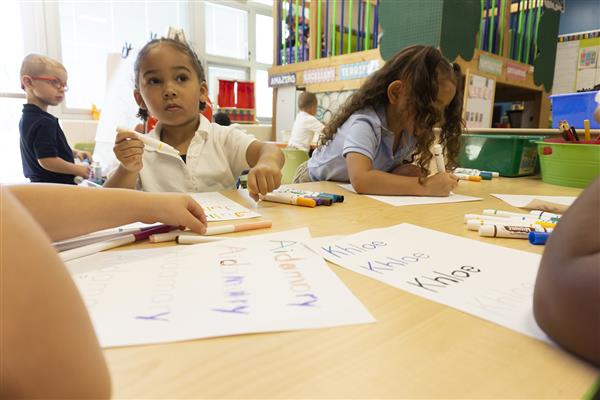 Harper has started with preschool through third grade but will expand annually until it includes the eighth grade. Kelley, who not only represents Old Brooklyn but is the parent of one of the first Harper students, proclaimed that "this is going to be the start of something great."

Tashell Ray, an Old Brooklyn resident, enrolled her 4-year-daughter in Harper's preschool and expects her to remain there until leaving for high school.

"I was intrigued by the teaching style" Ray said. "The fact that it is a new building is very exciting also."

Old Brooklyn has embraced the neighborhood's first new CMSD building since Charles A. Mooney was built in the early 1960s. Carlos Laboy, education coordinator for the Old Brooklyn Community Development Corp., said he is helping the school establish partnerships with groups that work in areas like career readiness and the arts.

"We're definitely trying to surround the principal with as many resources as we can," he said.

CMSD will open six more PreK-8 buildings during this school year. The projects are part of a continuing modernization program financed by the Ohio Facilities Construction Commission and local taxpayers.