COVID was THE story but not the whole CMSD story in 2020. (Photo gallery) 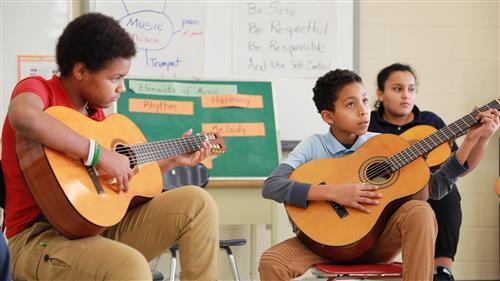 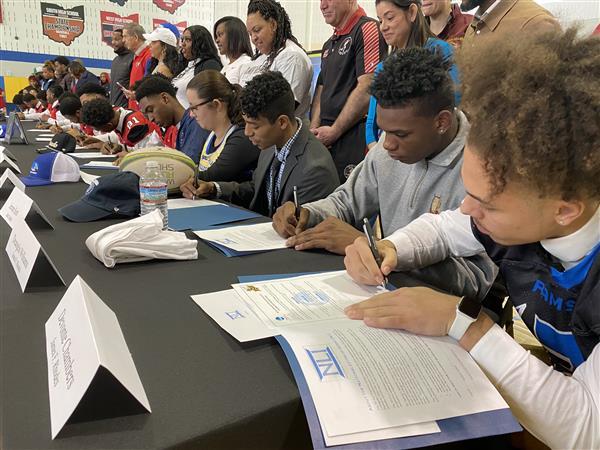 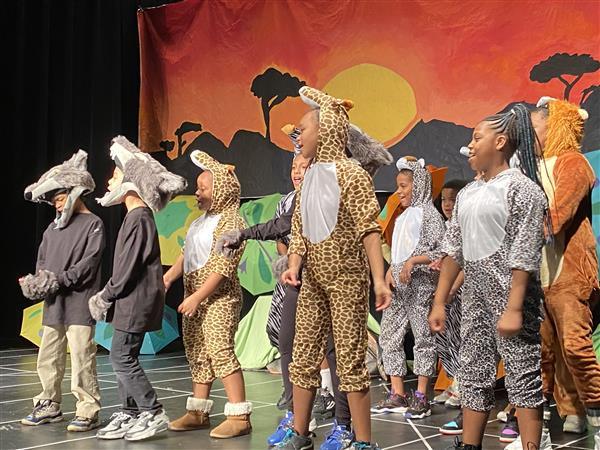 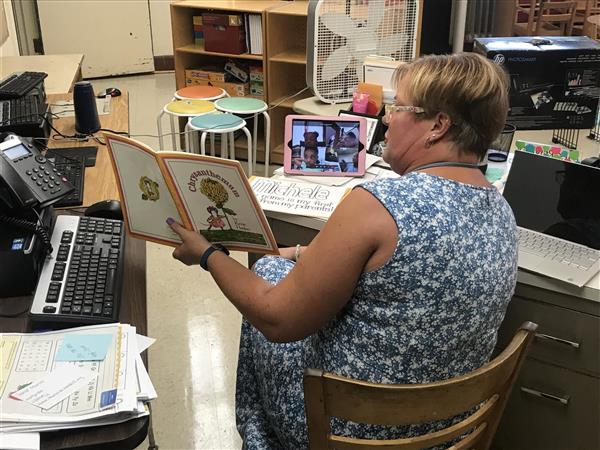 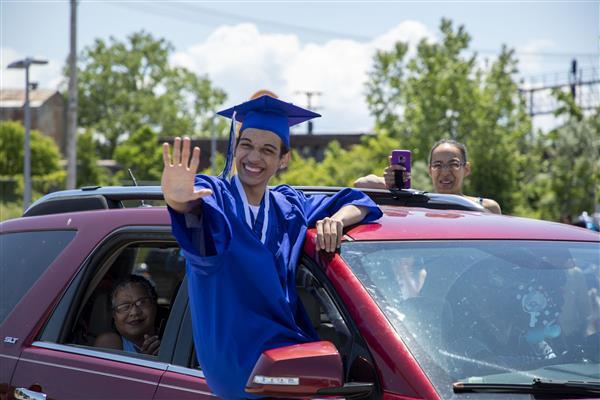 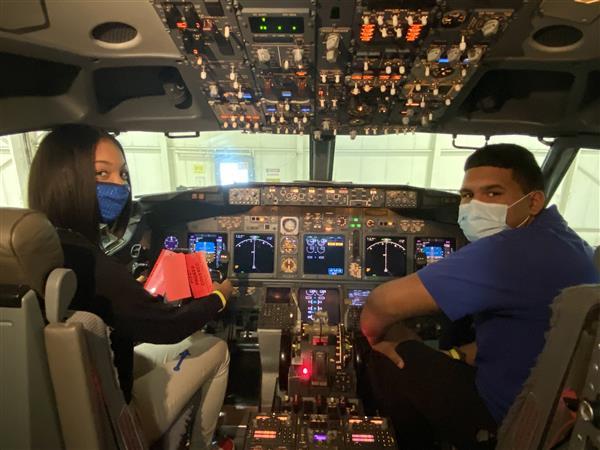 Above are scenes from CMSD's year, before and after the changes brought about by COVID-19.

But stories within the pandemic story stood on their own, stories of resilience and the District's and community’s unwavering commitment to children. And big news wasn’t always about the coronavirus. CMSD was still able to achieve some of the progress and innovation it has become known for under The Cleveland Plan.

So much went on, our annual Top 10 grew into a Top 12. These headlines made the list:

A number of stories deserve honorable mention. Examples include: