CMSD is back to in-person learning, five days a week, for the first time in almost a year and a half. After that, what else could stand out as new and different?

The majority of students began classes Monday, rounding out the start of a new school year. They return to a relaxed new dress policy and new investments in arts and music, physical education, school sports and more.

Some students at Cleveland Early College High School were glad to once again be in the classroom full time. Evelle, a senior at East Tech, said classmates were buzzing about having greater flexibility in what to wear.

But, wait, there are more developments, depending on the twists at individual schools. 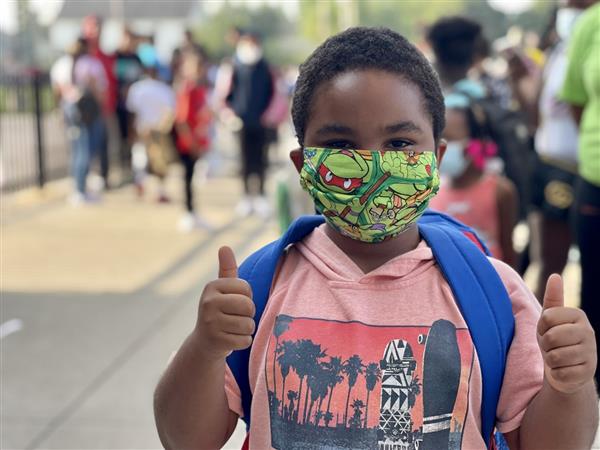 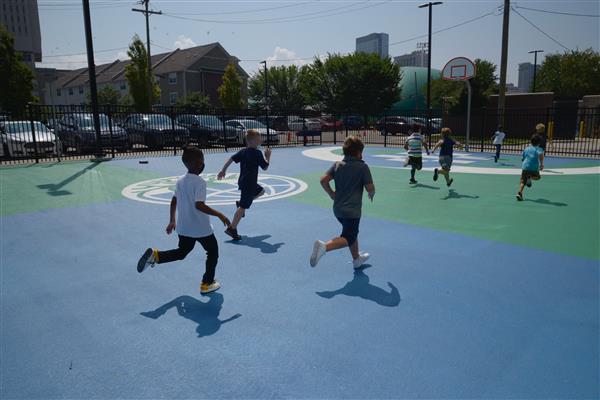 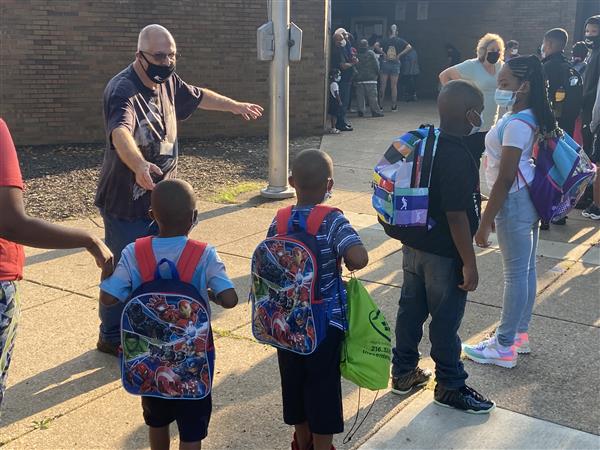 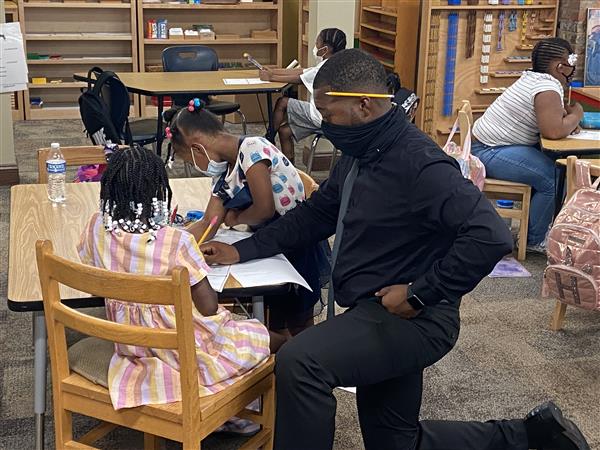 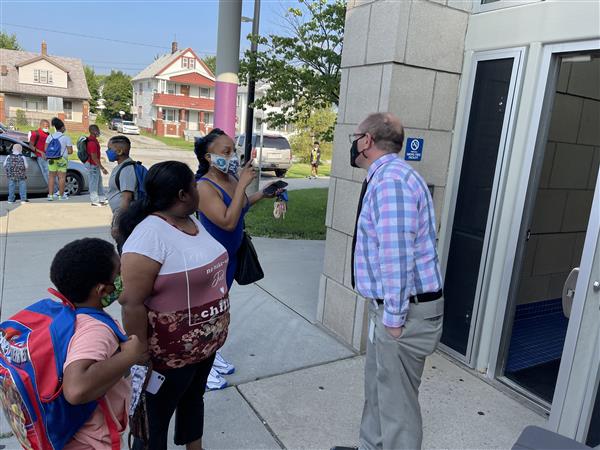 Michael R. White School and the former Stonebrook Montessori charter school are solidifying their merger after merely co-existing during remote and hybrid learning.

Mingling and learning from classmates is at the heart of Montessori, along with student-directed inquiry and exploration. New doorways join some classrooms at the old Michael R. White building, allowing students to spread out and use lab space. Principal Ariel Hayes said the spirit of Montessori will take root in an adjacent one-acre garden shared with the community.

Michael R. White was a STEM (science, technology, engineering and math) school. Jen Sindyla, a District teacher for 23 years, embraced that change but is ready for a new experience.

“Montessori is different, but it’s similar,” she said, citing STEM’s hands-on nature. “Students can take their learning to a new level.”

Sullivan, formerly assistant principal at Memorial School, graduated from the first all-virtual cohort of CMSD’s Aspiring Principals Academy. She is excited to have a new $5,000 grant from the District to buy athletic equipment and a chance for the school to take full advantage of its partnership with the nearby nonprofit Art House.

The consolidated school will adopt New Tech’s project-based learning model, weaving the culture’s norms and expectations into the first exercises. Like STEM and Montessori, the New Tech Academy strategy aligns with CMSD’s new Vision for Learning.

“This is where I had my first teaching job 25 years ago,” she said. “I am excited to be an East Tech Scarab again.”

As reminder that the pandemic is not over, CMSD is requiring that all staff, students and visitors wear masks, regardless of whether they are vaccinated or unvaccinated. The policy is in effect for the first five weeks of school or until the Centers for Disease Control issues new guidelines.

Ashley Miller, whose daughter attends Robert H. Jamison School, said they were both concerned about the threat of COVID-19.

“But we are happy the buildings are open,” she said.