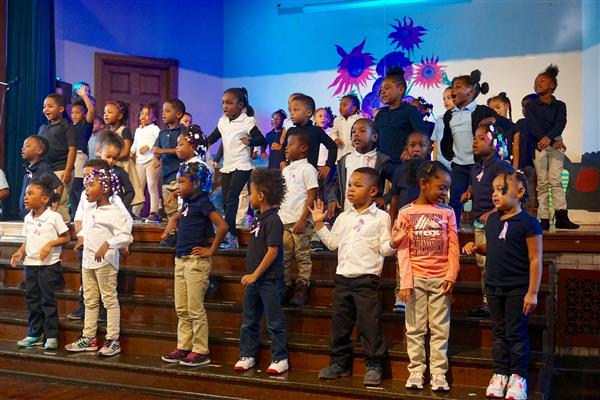 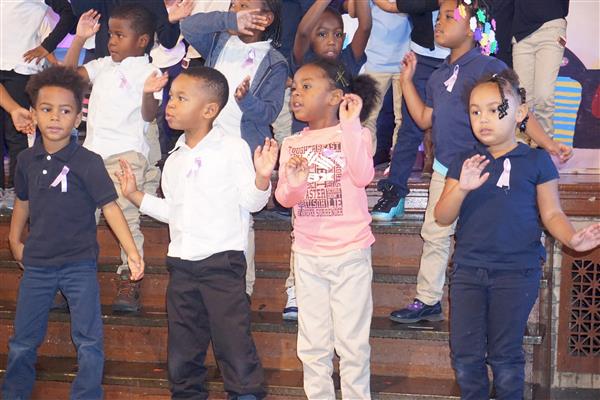 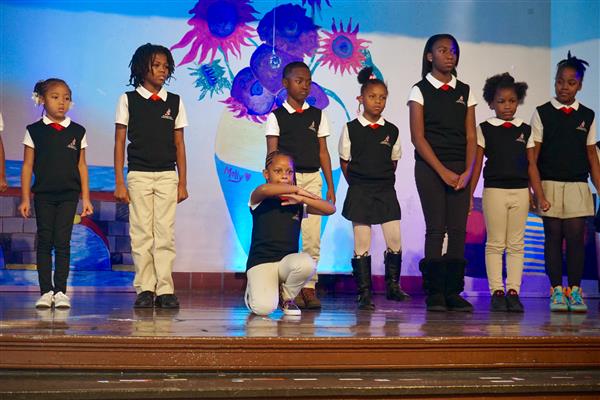 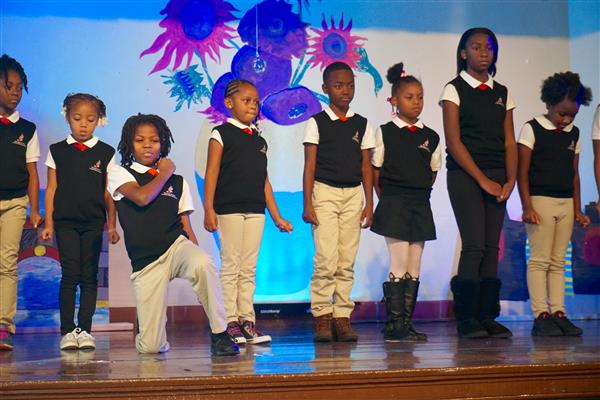 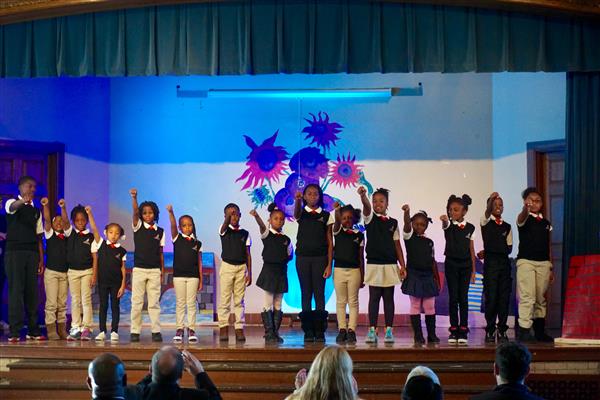 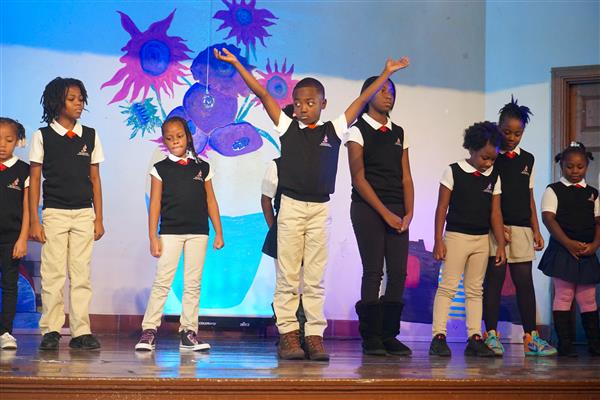 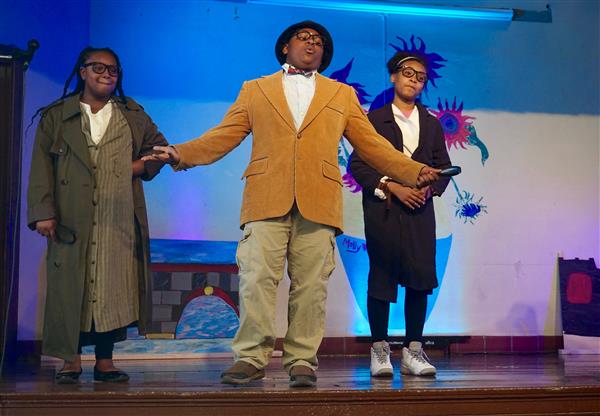 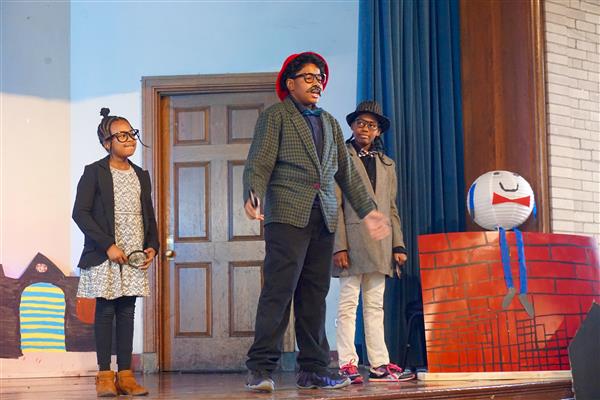 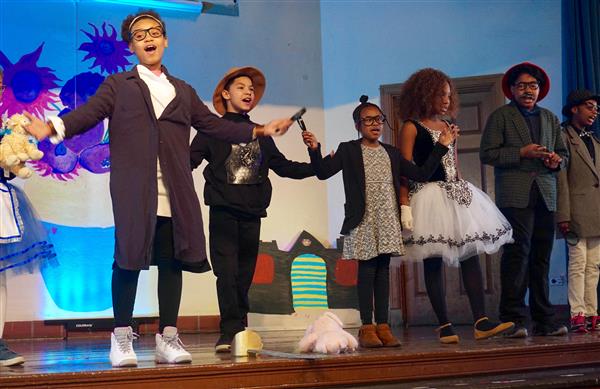 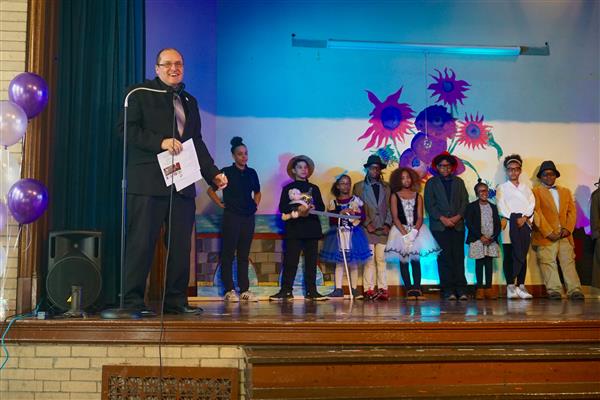 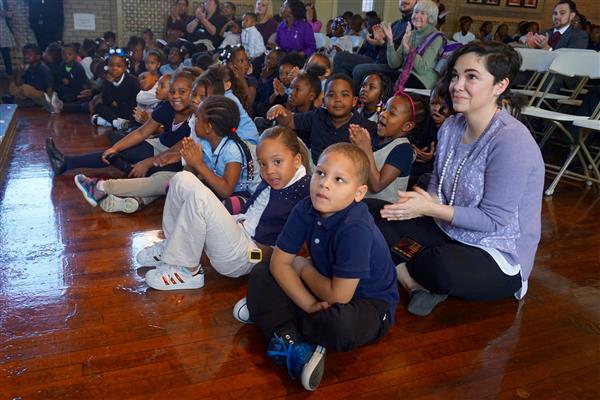 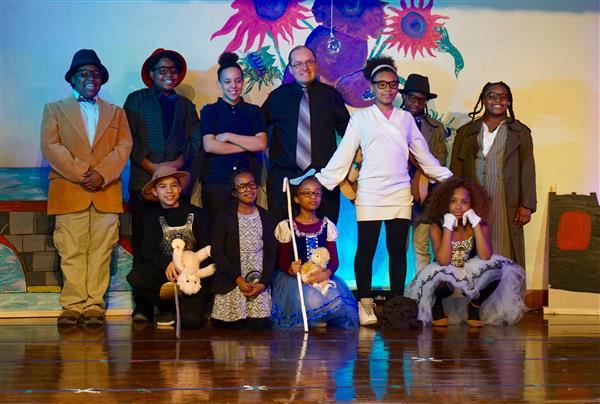 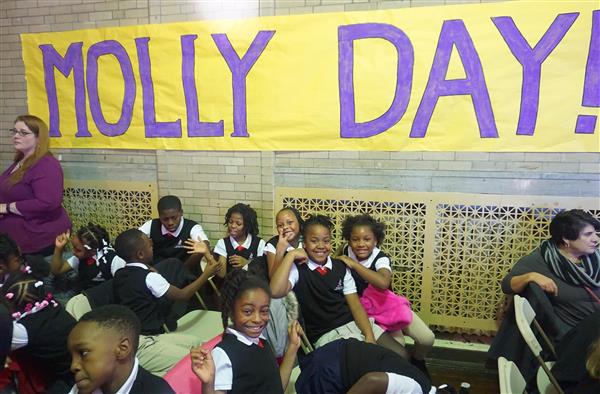 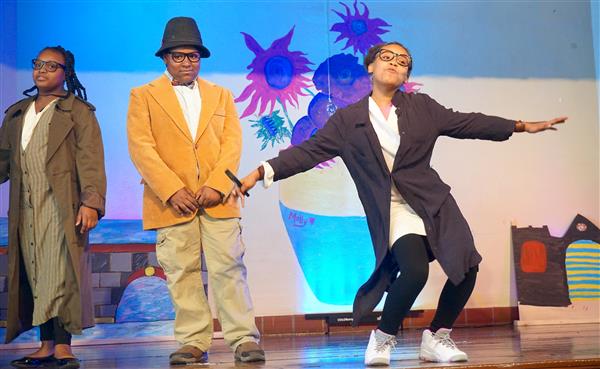 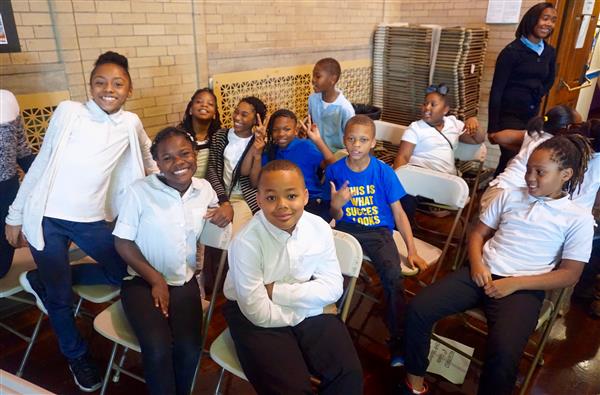 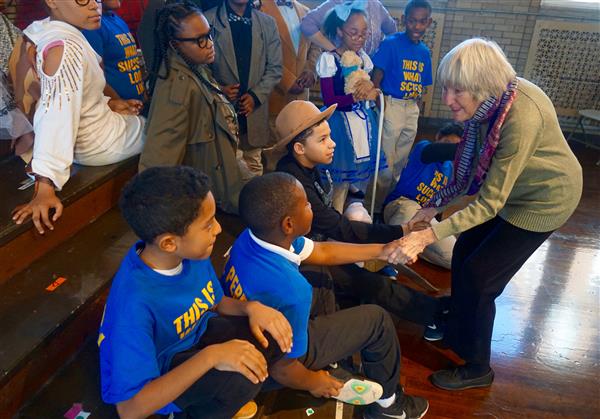 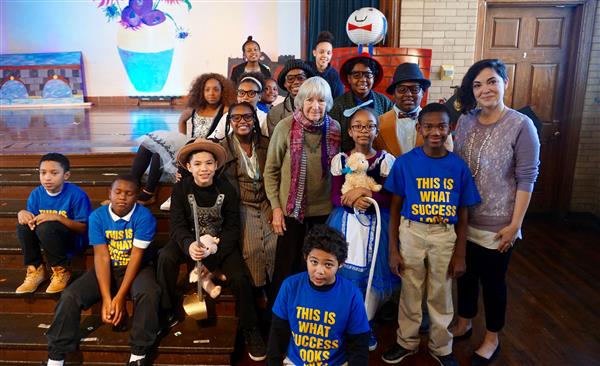 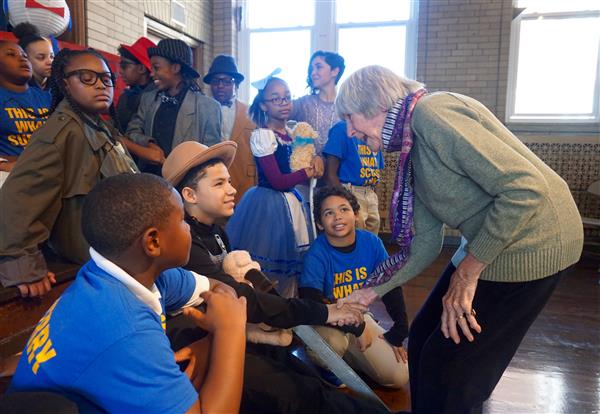 Molly Day is not your average school performance.

The annual show, which took place this week at Oliver H. Perry School, stars elementary and middle school age students in ensembles of dancing, singing and spoken word. It's all a tribute to the family of the late U.S. Sen. George Voinovich, whose 9-year-old daughter, Molly, was struck by a van and killed in 1979 while she was a student at Oliver H. Perry.

Voinovich's wife, Janet, and daughter Betsy were in attendance and presented donations to support the Gifted and Talented Education programs at Oliver H. Perry and Wade Park schools. Both women said they were delighted by this year's show.

“I look at you guys and I see her,” Betsy Voinovich said to the students. “She would just love you.”

Oliver H. Perry’s drum corps kicked off the production with an original piece, which was followed by introductions from both schools’ principals and Emma Parker, a teaching artist from the Center for Arts-Inspired Learning.

CAL teaching artists stage the Molly Day performances and help students write, choreograph and rehearse their parts, including the song “I’d Rather Be Happy,” performed by Oliver H. Perry preschool, kindergarten and first-grade students, and “Positive," which featured the school’s fourth-graders.

Just outside the window during the show, construction workers plugged away on the new Oliver H. Perry building set to open next year. Gordon acknowledged this during his remarks after the performance, gesturing to the walls and roof beginning to take shape.

“Next year at this time we will be in our new Oliver H. Perry literally being built outside our windows here,” he said. “We’ll have a larger, more modern stage and a more modern school so that we can continue to invest in the Mollys of the world.”

The theme of the show was “Ready to soar!” -- a homage to the eagle mascot shared by Oliver H. Perry and Wade Park students, who also performed, and to the spirit of optimism woven into each performance.

Both of Wade Park’s presentations incorporated the "soar" theme, including a moving piece titled “We Will Soar,” where each student performer stepped forward and recited their individual aspirations.

The theme was especially meaningful to Betsy and Janet Voinovich, who said George Voinovich had a love of eagles. His favorite song was the hymn “On Eagle's Wings,” and Betsy joked that he would have jumped onstage to sing it if he was there. The women said they were grateful that the event has become a way to not only honor Molly's memory, but also to commemorate her father since his passing in 2016.

“He would have loved to be here today,” Betsy Voinovich told the students. ”I’m sure he’s looking down on you, and I’m sure he’s very proud of you.”