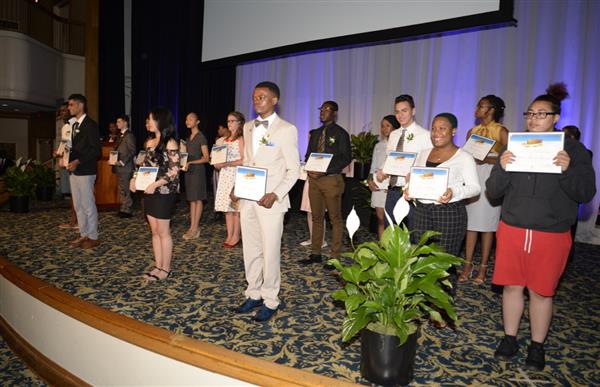 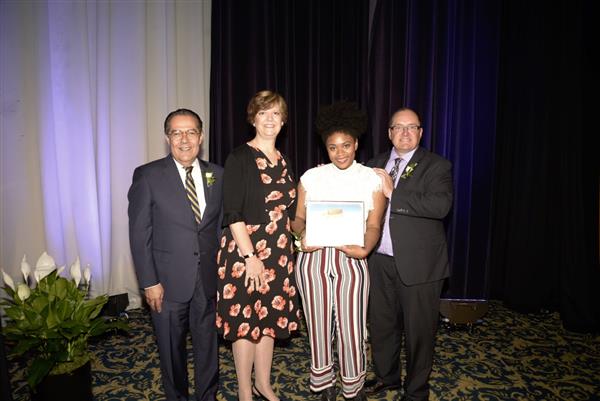 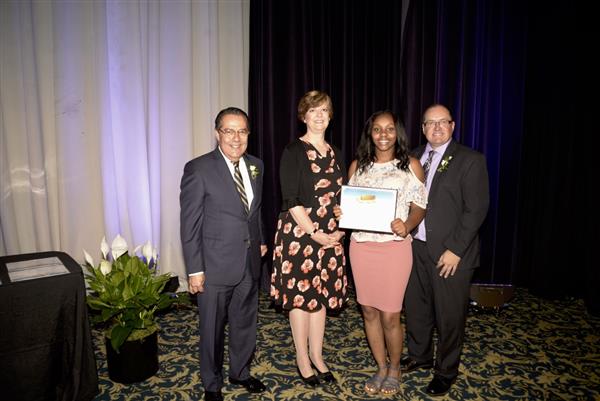 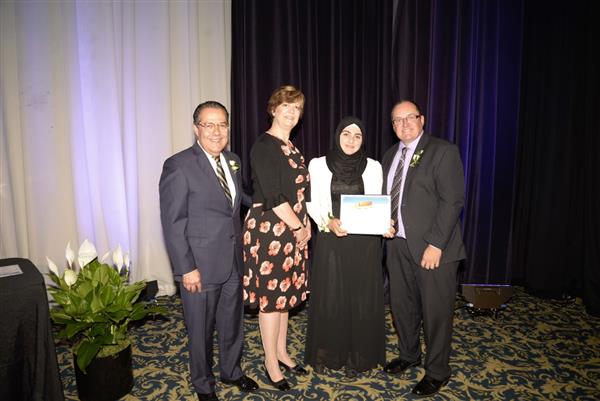 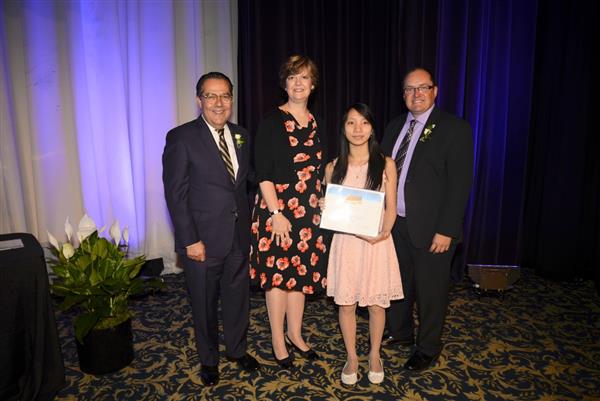 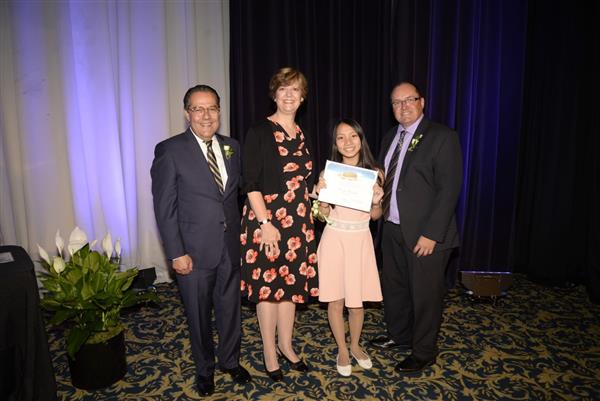 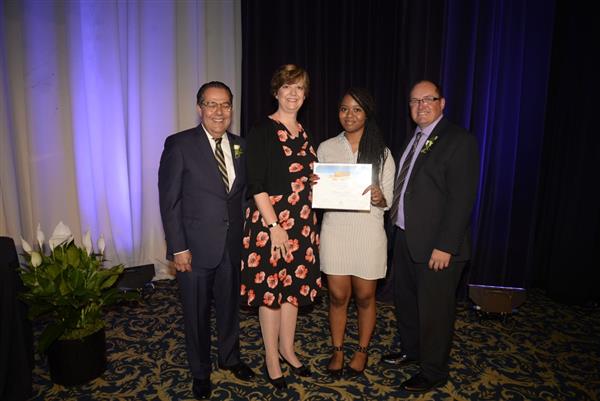 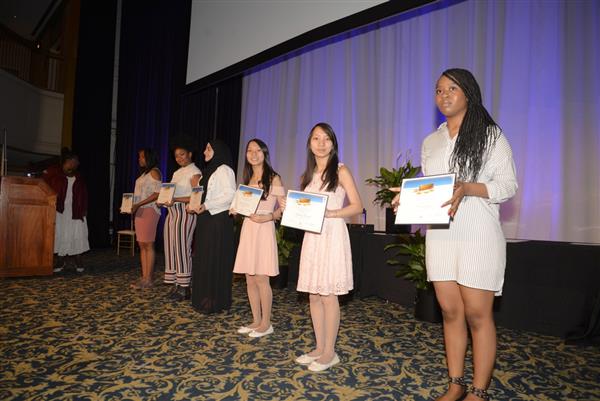 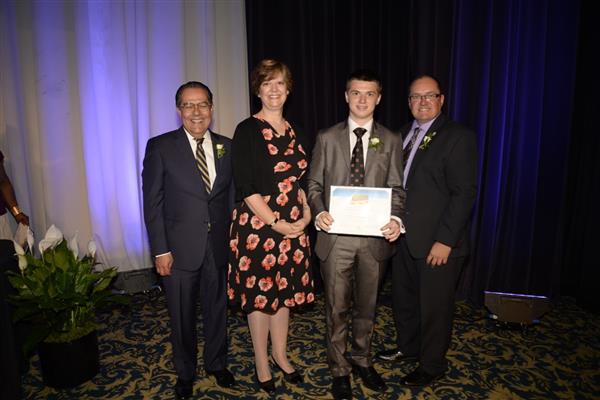 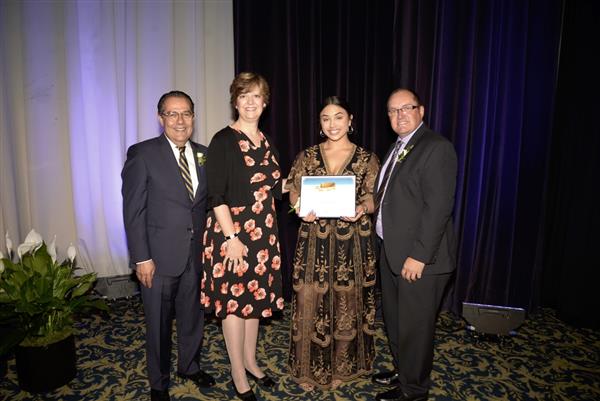 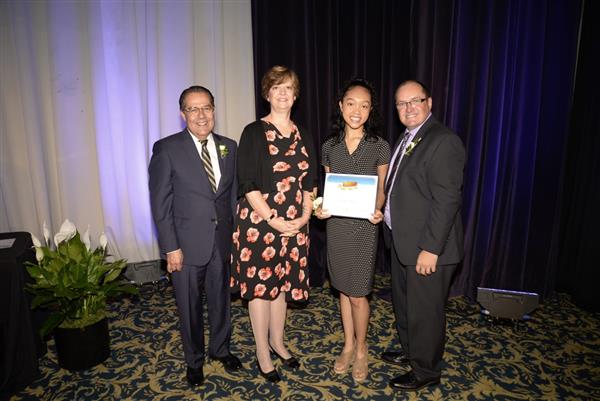 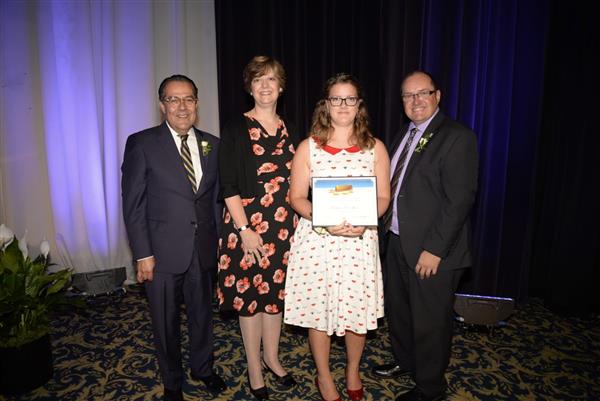 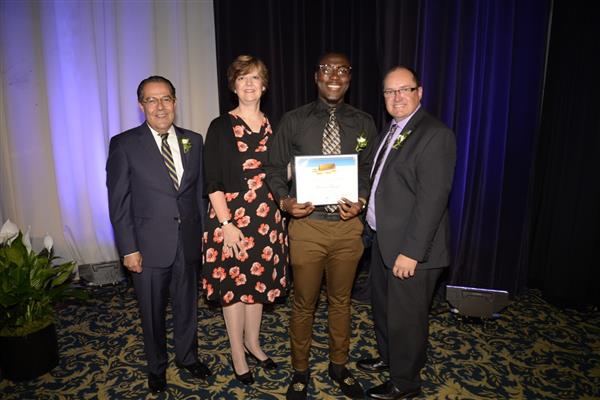 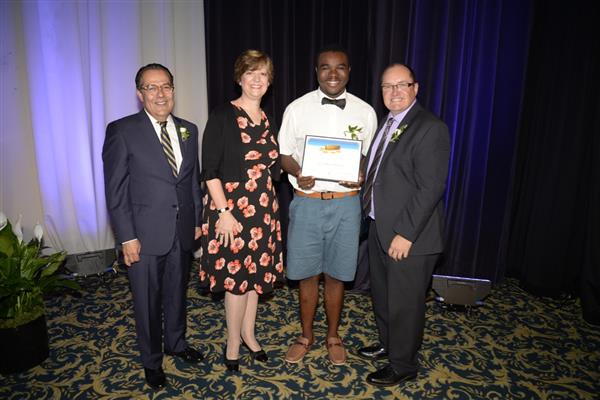 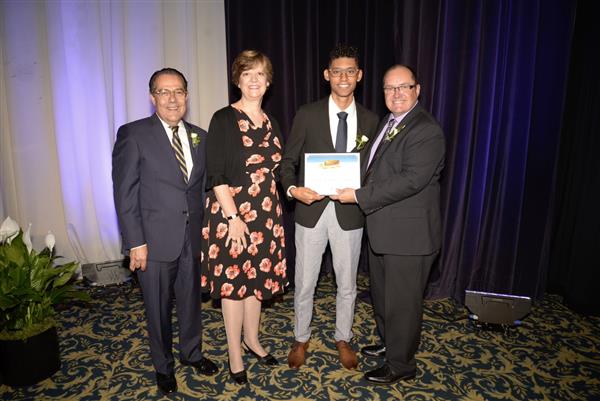 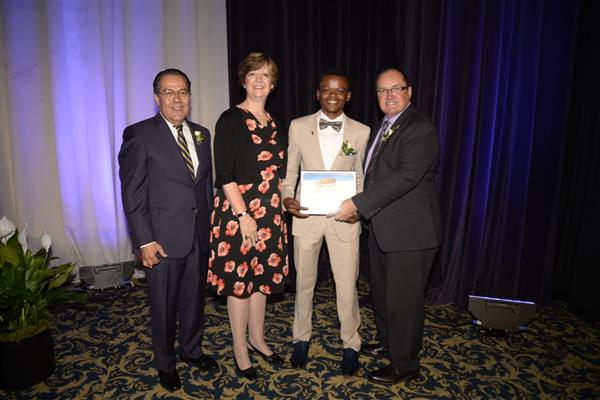 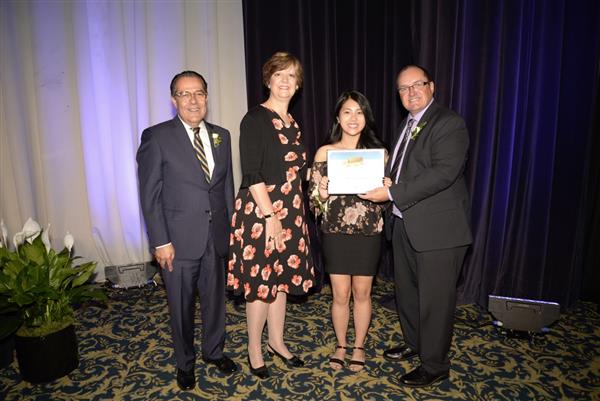 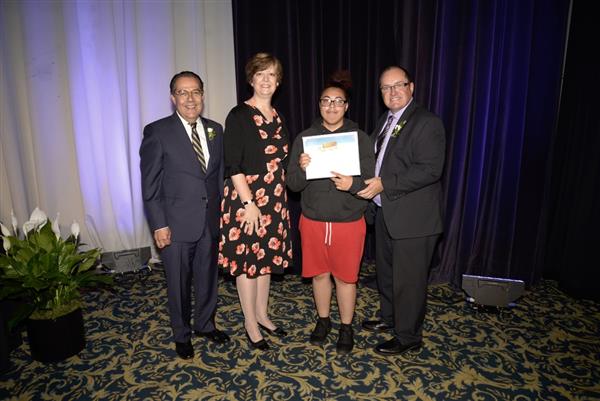 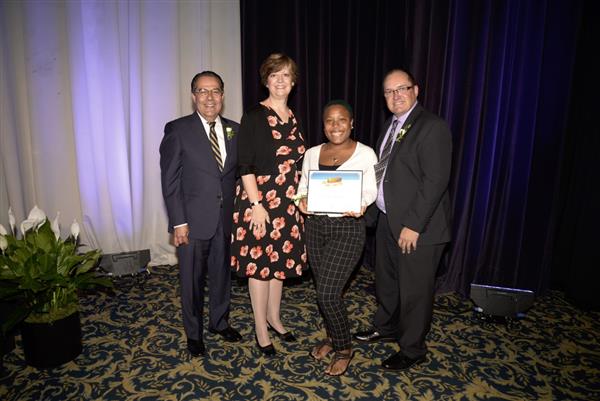 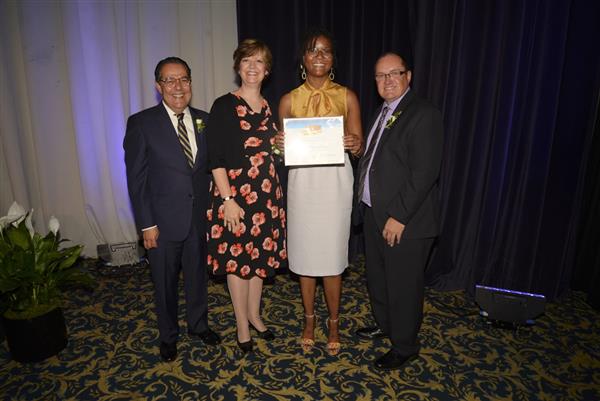 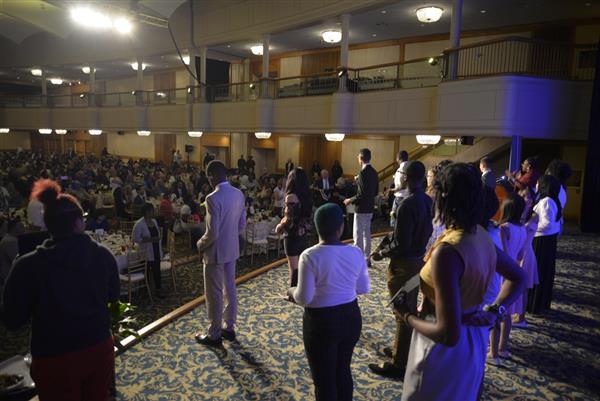 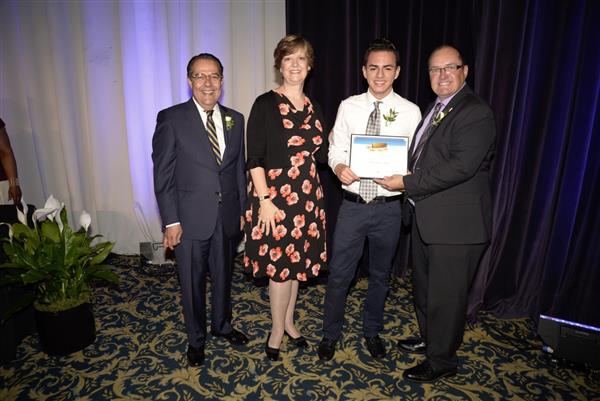 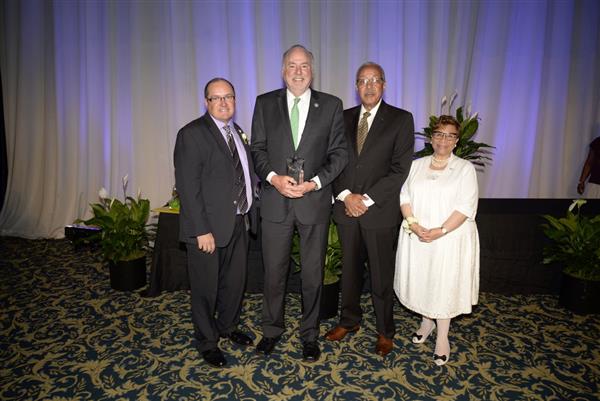 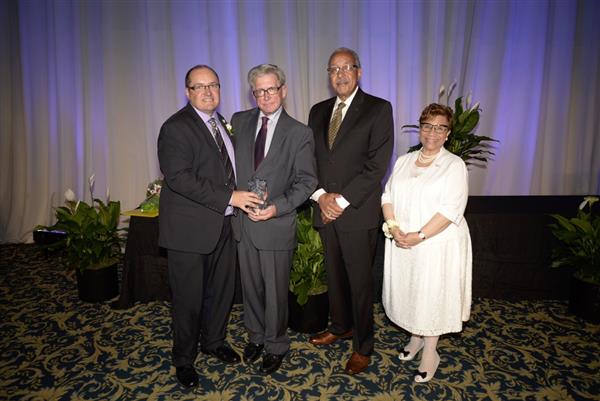 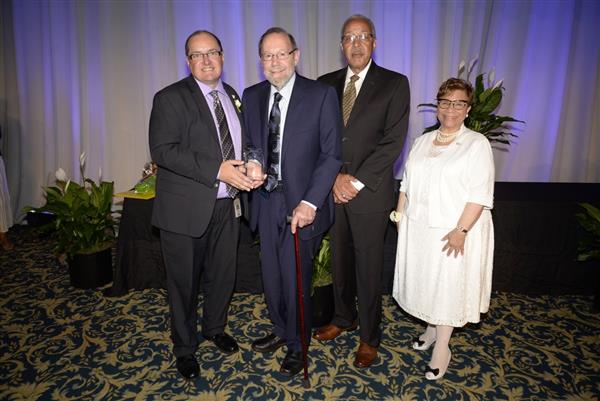 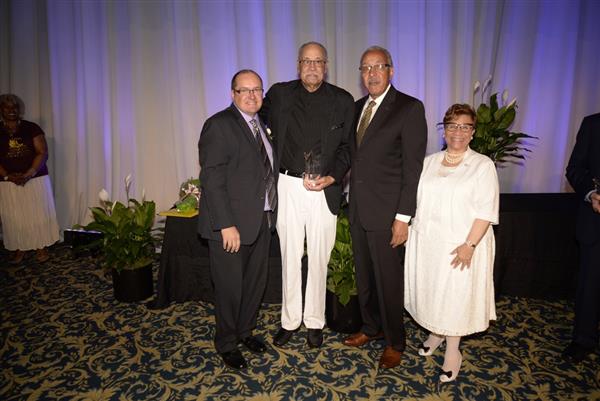 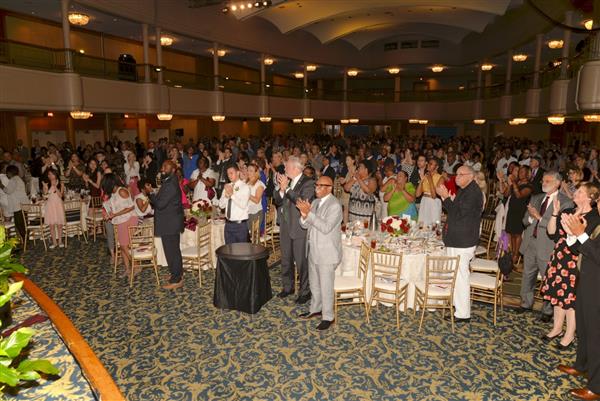 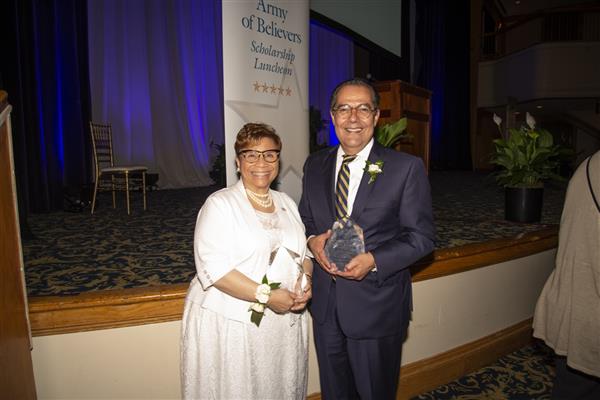 More than 600 CMSD supporters packed the ballroom at the Renaissance Cleveland Hotel on Friday, raising money for Army of Believers scholarships and honoring this year’s 19 recipients.

The new District graduates received $5,000 scholarships and laptop computers as they head off to institutions that include Duke, Brown, Penn, Fordham, Case Western Reserve, the Berklee College of Music and the Culinary Institute of America.

The group, selected on the basis of academic performance and community service, was the largest in the scholarship luncheon’s 11-year history. Honorary co-chair August Napoli Jr., president and CEO of the United Way of Greater Cleveland, captured the spirit in the ballroom with his opening remarks.

“We want our student scholars to know their quest for academic and personal achievement is worthwhile,” he said. “You are supported, you are loved and, while the journey may seem challenging at times, you must persevere.”

The event’s other co-chair, Marsha A. Mockabee, president and CEO of the Urban League of Greater Cleveland, took a break from the national Urban League conference in Columbus to attend. She led the crowd in a pledge to serve as Believers 365 days a year.

The scholarship winners, their high schools, the colleges they will attend and their majors include: