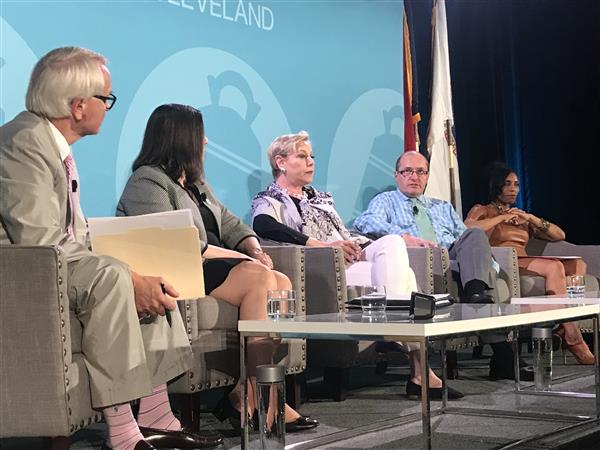 Say Yes Cleveland has some work to do in building understanding and raising money, but the organization already is shifting the public’s mindset, leaders said Friday at a City Club forum.

For more information on Say Yes, go to sayyescleveland.org.