Former Cleveland Indians All-Star Kenny Lofton was back in the city Tuesday to give a $15,000 check to New Tech Collinwood High School.

Lofton, who played 10 years of his 17-year Major League Baseball career in Cleveland, says he always passed by the school on his way to the barber shop or restaurants from his former home in Bratenahl, and he would say to himself, “I think this school needs help.”

Lofton told the New Tech Collinwood student body, “I just felt like at the time when I was living in Cleveland, the Cleveland public school system was overlooked.”

Lofton and MLB veterans LaTroy Hawkins, Ken Griffey, Jr. and others recently formed the Still Got Game Foundation as a way for former athletes to give back to communities.  They held their first event, a charity poker game at JACK Cleveland Casino, during the All-Star Game weekend this past July. That was when the six-time All Star knew he wanted to donate part of the proceeds to New Tech Collinwood.

At the check presentation ceremony, Lofton talked about growing up around gangs and shooting in East Chicago, IN.

“I was in a bad neighborhood, but I ended up going to high school and getting my diploma,” said Lofton.  “Then I went to college and got my degree. And I went to high school where no one was graduating because everyone thought it was more important to deal with the gang bangers on the street.  I didn’t want to do that. That is something I didn’t want to do. I wanted to be above that.  I wanted to find out what opportunities I had in front of me.” 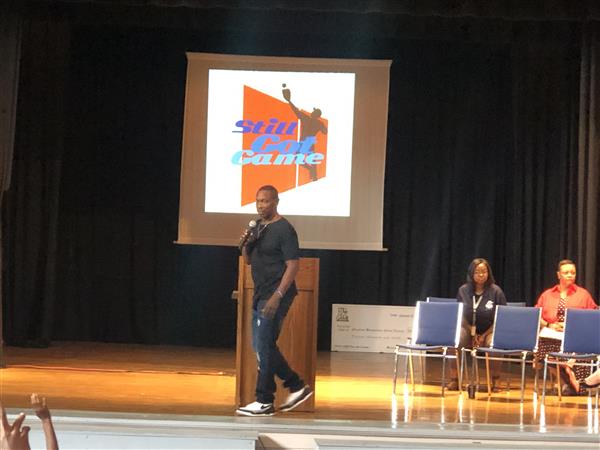 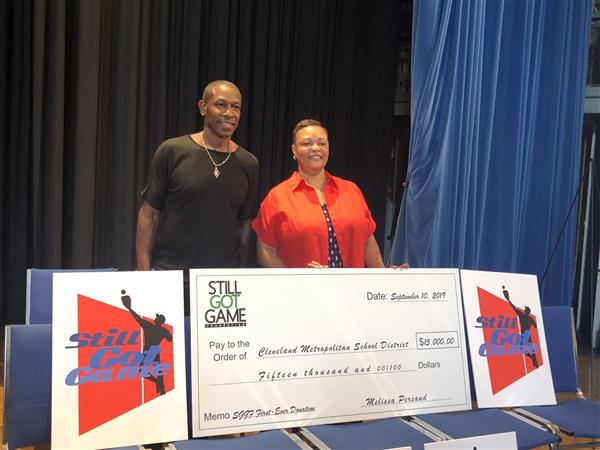 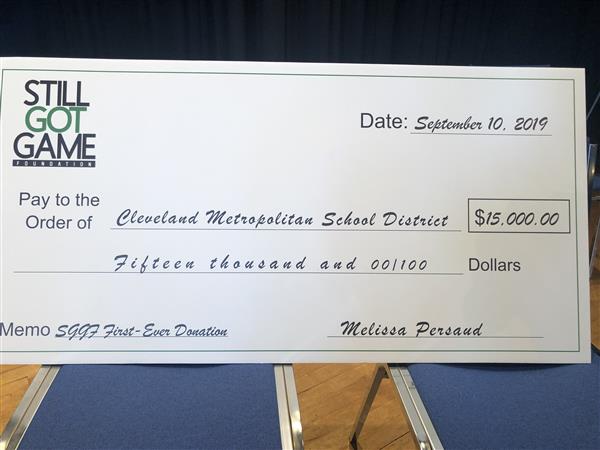 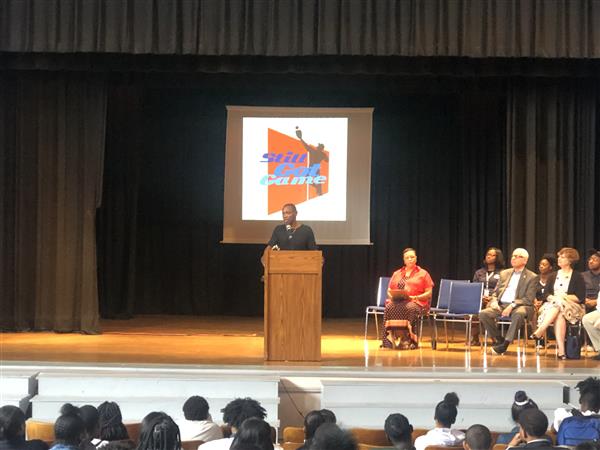 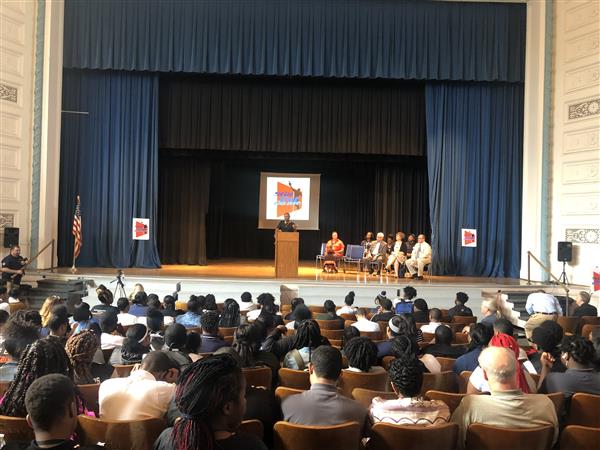 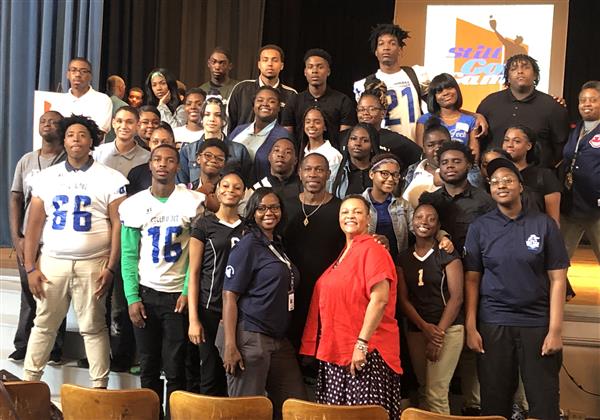 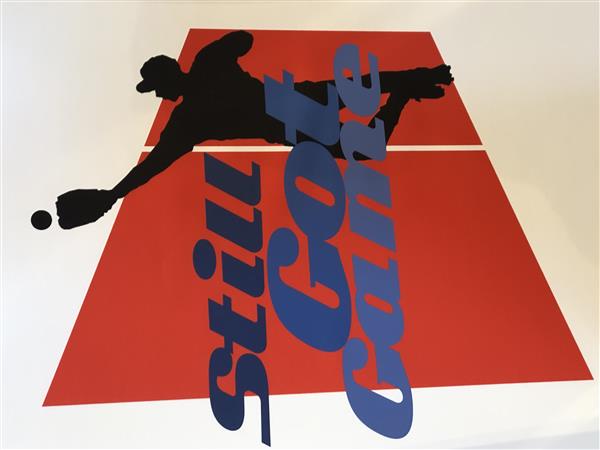 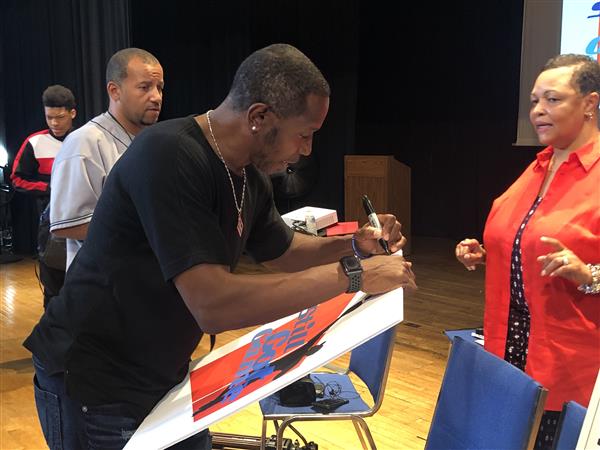 Lofton encouraged the students to go to college through the Say Yes to Education scholarship program available to CMSD graduates, saying it will only help their futures.

“If you have the mindset that no one is going to stop me, then no matter what happens you will be OK,” he said. “There may also be bumps in the road, and that is OK. We all have bumps in the road. If there is a way to go around it, go over it or go through it, then do it, but there is always a way. So don’t ever let someone tell you you can’t do it.  Because you can do -- I did it.”

Principal Mary E. Miller says she is going to use the money to buy sweaters for students and supplies for the teachers.

She and the senior class president thanked Lofton and the Still Got Game Foundation for giving back to their community.