CMSD relaunched its Get 2 School, You Can Make It attendance campaign Wednesday, with speakers at a pep rally providing words of inspiration and telling students about the importance of attending school every day.

Students from five schools attended the pep rally at East Professional Center while others watched a live stream from their schools.

CMSD is rebooting the campaign to counter the rise of chronic absenteeism during the pandemic. 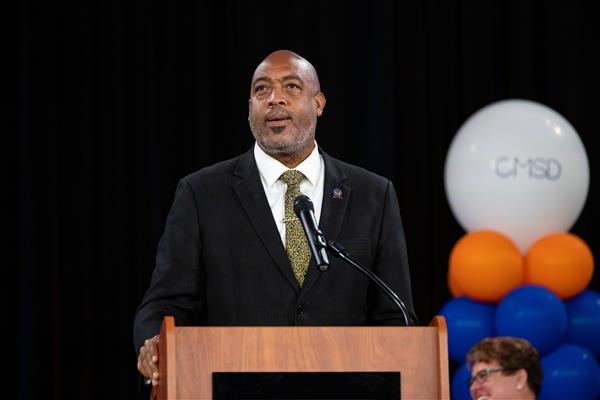 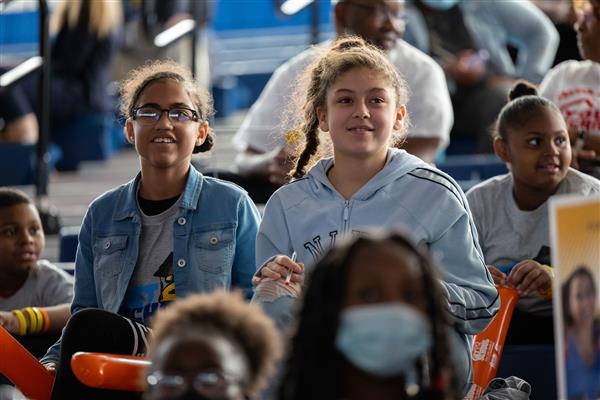 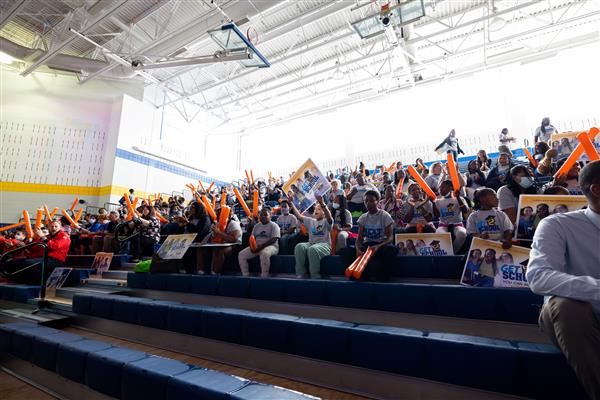 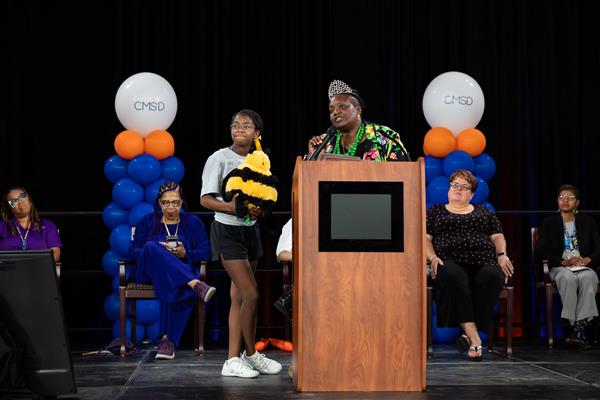 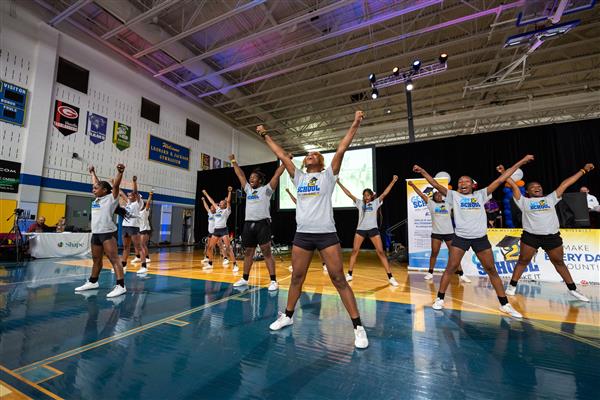 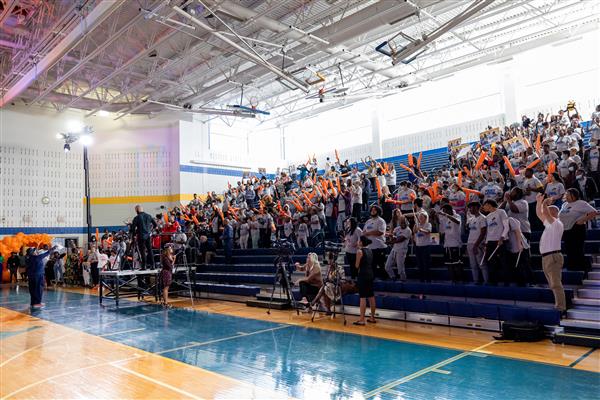 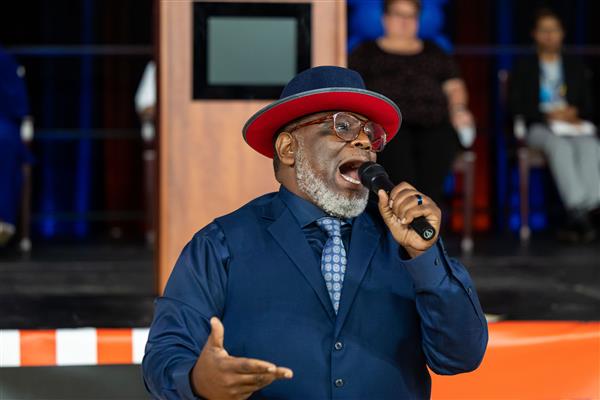 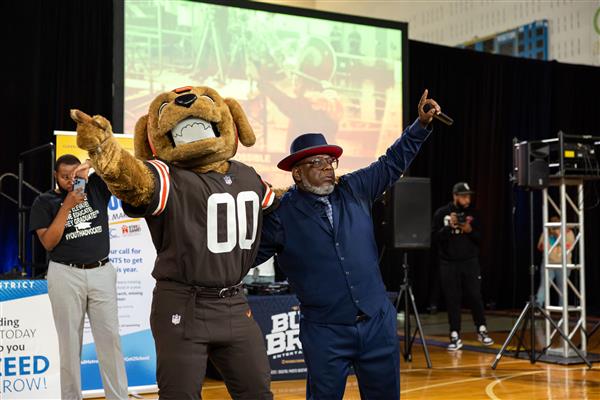 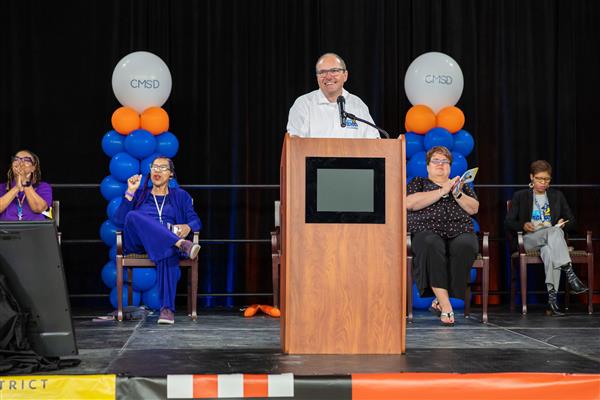 District research indicates that missing 10 or more days in a school year causes students to score an average of 12 points lower on state reading tests and 15 points lower on math tests. It makes it 34 percent more likely that they will be off track for graduation and 9 percent less likely to meet Ohio’s Third Grade Reading Guarantee.

Renee Harvey, vice president and executive director of the Cleveland Browns Foundation, and Cleveland City Council President Blaine Griffin were among the speakers at the rally. The Browns have been a lead partner in the campaign, which began in 2015.

Shari Obrenski, Cleveland Teachers Union president, said that when students miss a day of school, they miss a lot.

“You miss your friends. You miss your teachers and the other adults that care for you,” said Obrenski. “You miss something that happened at lunch or an important lesson.”

With the help from the Cleveland Browns Foundation, local churches, and other partners, CMSD is working to reduce absenteeism. The Ministry of Reconciliation, a local organization dedicated to uniting churches and schools, has recruited 47 churches to adopt CMSD schools, help make calls and knock on doors to get students back into the classrooms.

September is national Attendance Awareness Month. During this month and throughout the year, students will receive incentives for good attendance that could include a dance party, Browns tickets or lunch from a fast-food restaurant.

For more information on CMSD’s attendance campaign, go to https:www.ClevelandMetroSchools.org/Get2Schoo