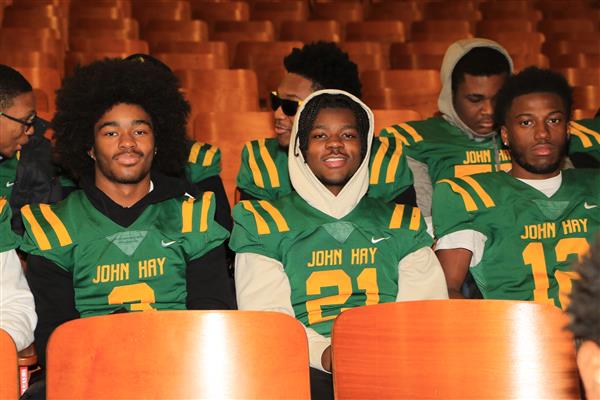 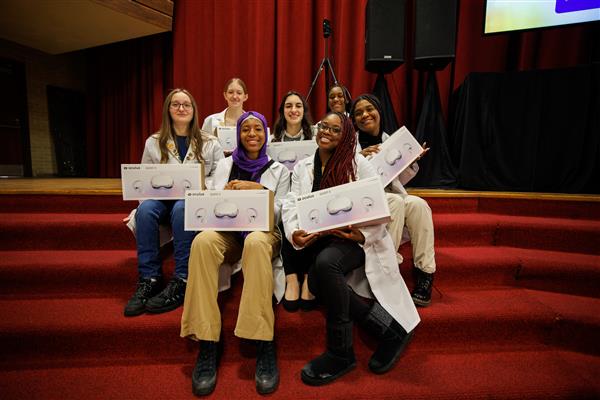 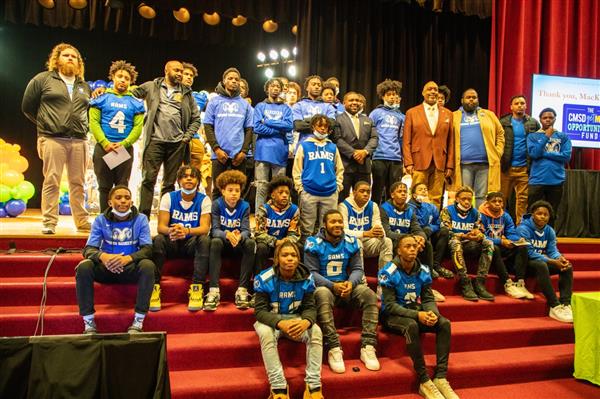 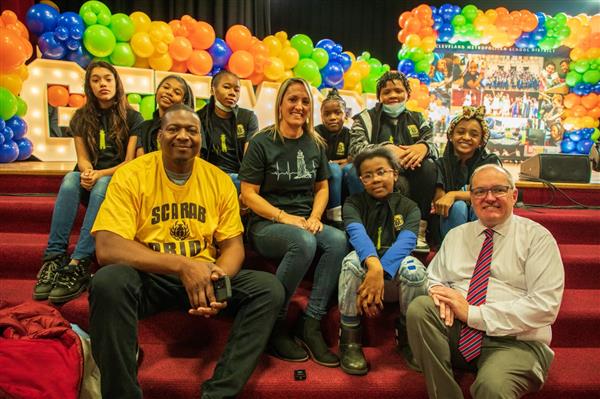 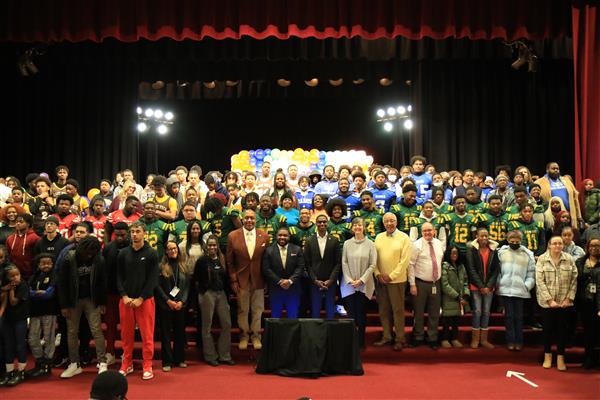 Philanthropist MacKenzie Scott is giving CMSD $20 million that will be used to broaden students’ horizons, strengthen support for staff and principals, and make improvements that benefit the District and community.

CEO Eric Gordon said the donation would help create equity for students in one of the nation's poorest cities.

“We are very grateful for this incredible gift,” said Gordon, who announced the donation Tuesday in the East Tech High School auditorium. “It will give our scholars exposure to travel and other experiences that will broaden their world view and make their education more meaningful. We also will be able to invest more deeply in professional development for staff and make improvements in facilities and equipment.”

See video of the announcement at the bottom of this story.

Using the donation, the District will create the CMSD Get More Opportunities Fund, building upon the District's efforts to enhance students' educational experience. The Cleveland Foundation will administer the fund.

CMSD will expend the donation in five annual installments of $4 million, plus interest. Investments will be made in three categories; Scholar Opportunities, including student travel for college visits and learning; Educator Opportunities such as tuition and training; and One-time Improvements – for example, athletic equipment, musical instruments and science labs.

During the announcement, CEO Gordon listed initial gifts for students, teachers and schools across the District: an app that will let football teams view instant replay on the sidelines during games, devices that will let Cleveland School of Science & Medicine students use an augmented-reality curriculum, support for teachers who have created innovative projects. Happy students and teachers signed a large card thanking Scott.

“Growing up in poverty, I understand just how important this gift is to our schools," said Desmond, a senior who played outside linebacker and defensive end on a John Marshall High School football team that qualified for the state playoffs this year. "I hope one day, I will be able to give back in the same kind of way.”

The devices given to the Cleveland School of Science & Medicine "will help improve our education in a meaningful way," said Kenjrah, a senior. "It will help make our study of human anatomy more realistic.”

Announcing the gift during the week of Thanksgiving was fitting, said Helen Williams, the Cleveland Foundation's program director for education.

“The fact that the District was selected – and did not apply – for this transformative grant speaks volumes about the work Eric Gordon and his team have done putting students and staff first for more than a decade,” she said.