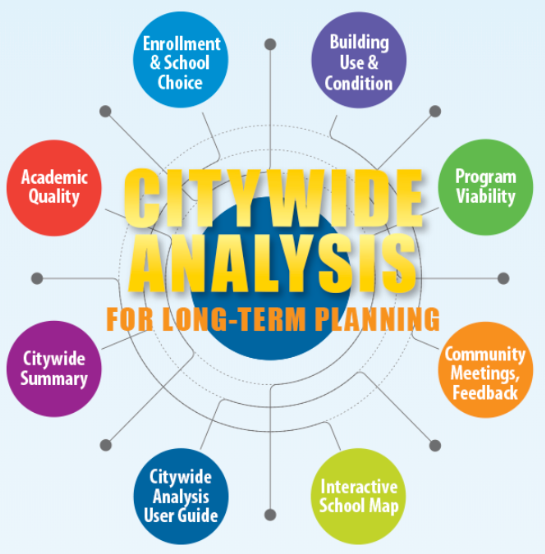 The school board will hold a special meeting on Tuesday, June 18 to discuss the future of academic programs and facilities.

No vote will be taken at the special meeting, which is scheduled for 6:30 p.m. at the Cleveland School of the Arts, 2064 Stearns Road. The earliest a vote would take place would be at the board's regularly scheduled business meeting on June 25at the John Adams Campus

But the board will get more time to explore recommendations, as well as some alternatives developed after the District received feedback from the community.

CMSD is seeking to deliver on the goal of The Cleveland Plan to ensure that every student and every neighborhood in the District have access to a quality education. The District also wants to see that more students learn in modernized buildings.

At the same time, the District is trying to efficiently use limited resources, which could mean consolidating some schools and closing some buildings.

Recommendations presented to the board last month include closing four schools, relocating five schools and renovating or constructing five buildings for students from seven schools. All the proposals involve K-8 schools; planning for high schools will begin in the fall. For details, go to qualityschoolsforCLEkids.org.

CMSD kicked off a planning process with seven community meetings in April. The meetings, as well as a presentation online, provided the public with data reflecting academic quality, enrollment trends and forecasts, and building use and conditions across the city.

The District drafted recommendations based on the data and feedback gathered at that first round of meetings. CEO Eric Gordon then conducted six more community meetings, beginning May 15 and ending June 1.

The board and the Bond Accountability Commission had recommended that CMSD revisit its five-year-old building plan based on current neighborhood population and enrollment patterns, changes in academic programming and rising construction costs. The commission is an independent watchdog created to monitor an ongoing modernization program that the District is paying for with state funds and a local bond issue.